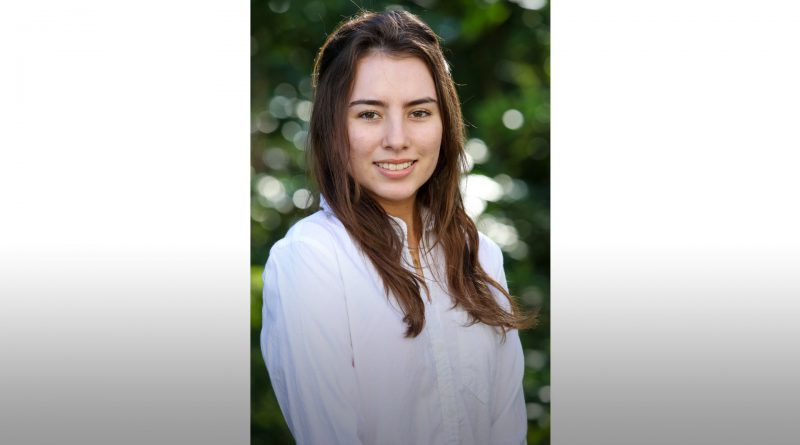 Katherine Wallace-Fernandez, who served as editor-in-chief of The Reporter during the 2017-18  school year, was selected as the Reporter of the Year by the Associated Collegiate Press in the two-year colleges category.

Wallace-Fernandez, who currently serves as the paper’s managing editor while overseeing social media and the briefing section, is in her final semester at Miami Dade College.

She won the Reporter of The Year award based on a string of stories that included a professor accused of missing classes to get drunk in Spain, a North Campus administrator forced to resign after a sexual harassment allegation and two students who were inappropriately kissed by a stranger at Kendall Campus.

“I’m extremely grateful to receive this honor,” said Wallace-Fernandez. “It really means a lot to me.” 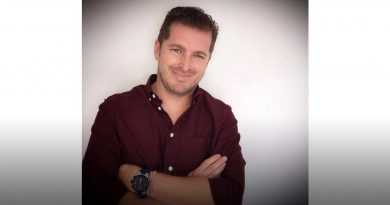 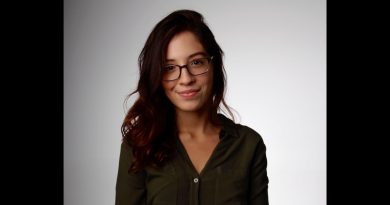 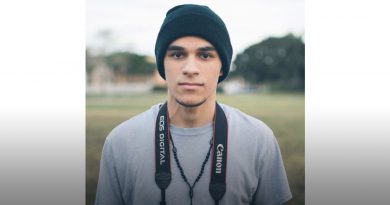