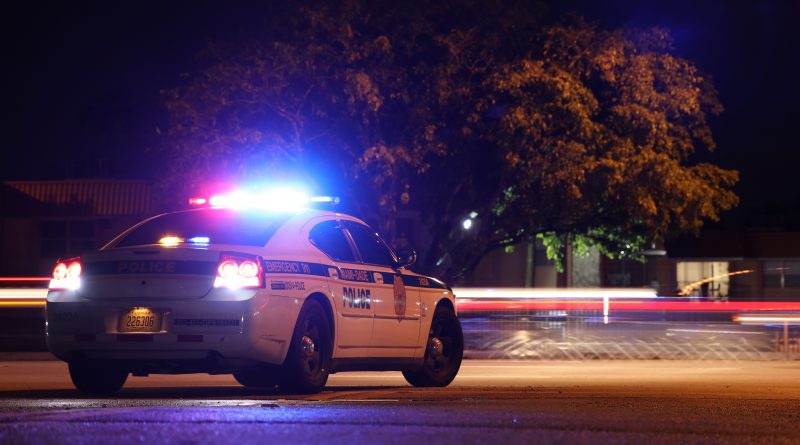 Police are looking for a man who assaulted two female students by inappropriately kissing them at Kendall Campus. One of the victims was a 15-year-old dual-enrollment student.

The assaults occurred on Oct. 21 and Oct. 26; none of the students were injured during the incidents.

According to Kendall Campus public safety officials, the man is described as a 6-foot tall black male with a goatee. He was wearing a neon yellow traffic vest and yellow shirt.

“Everybody has been on the lookout for him,” said Kendall Campus Public Safety Chief Richard Spotts. “If we come across him, we’ll notify the police.”

A similar incident happened on Oct. 10 at Wolfson Campus. It’s unclear if that incident is connected to the other assaults, but officials said the subject fits the same description as the Kendall Campus perpetrator.

According to the Clery Act, “institutions must provide timely warnings in response to crimes that pose a continuous threat to the campus community.”

Kendall Campus posted a crime alert warning in the lobby of their public safety office on Oct. 30. Wolfson Campus posted similar notifications on two bulletin boards; one in its student life department and the other in the 3000 building. The alert in the student life department is surrounded by at least 20 other notes ranging from job postings to room for rent notices.

In the past, the College has issued alerts via cell phone texts, emails and audio recorded phone calls to warn students about bomb threats and hurricanes.

“I will say that simply posting a paper poster in a couple places on campus would not constitute a sufficient warning in the age of smartphones and electronic communication,” said Mike Hiestand, a legal consultant for the Student Press Law Center.

The Oct. 21 incident happened at around 12:35 p.m. in a cement seating area sandwiched between the bookstore and the pool. The man approached a 15-year-old student who was waiting to be picked up by her mom. According to a public safety report, he told the girl that “she was beautiful” before forcibly hugging her multiple times and kissing her on the forehead. He unsuccessfully tried to lure the girl to a more secluded area.

Five days later, the man approached another student who was sitting in a seating area between the 6000 and 8000 buildings at 9:45 a.m. The man kissed the girl’s hand, grabbed her shoulders and asked for her phone number. She gave him her Snapchat username, which he accepted before leaving, according Miami-Dade Police detective Argemis Colome.

The Wolfson Campus incident occurred on Oct. 10 in a practice room on the fourth floor of the 3000 building. A man, who was wearing blue jeans, a red shirt and a Florida International University hat, started a conversation with a student before pulling her toward him and forcibly kissing her, according to the timely warning flier posted in student life.

As the student tried to leave, the subject blocked her path and kissed her again. She fled the area after another person entered the room. The incident was reported 20 days later.

“If you feel any situation getting weird or uncomfortable you can call 911 or go to a more populated area,” Colome said. 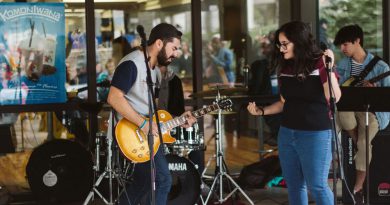 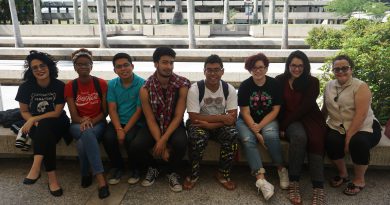