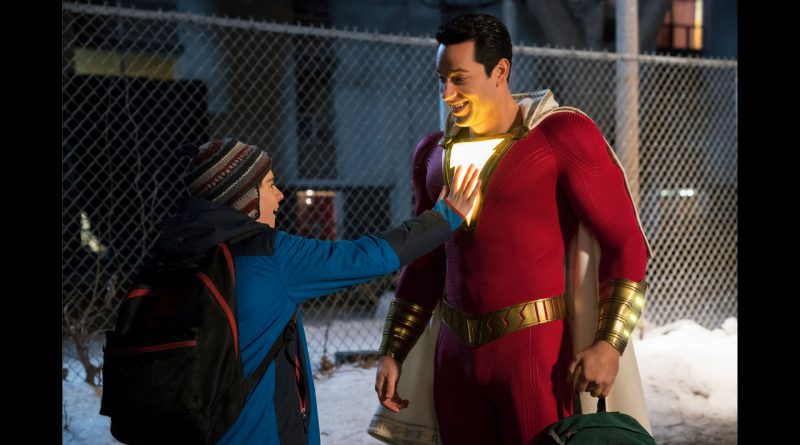 New Ground: Shazam! is the next entry in the DC Expanded Universe, signifying the next direction their films will go.
PHOTO COURTESY OF WARNER BROS.
A&E
January 24, 2019August 20, 2020 Ethan Toth DC, Movies

After Aquaman’s massive 2018 splash at the box office, general audiences and DC Extended Universe fans alike were more than satisfied to see the franchise enjoy the fruit of its labor.

With a worldwide gross just hitting one billion dollars, the film has clearly resonated with moviegoers. With its over the top action and visual spectacles showcased at every opportunity, this is surely one of the biggest films of the year. But where does this Cinematic Universe find itself after this massive success? Let’s look at how the DCEU fares, post Aquaman.

It isn’t too surprising to hear that a sequel has already been given a green light after the impressive performance of the first film. However, the DCEU unfortunately already has a massive backlog of previously announced films. There are at least 20 films that are in varying degrees of development, one of which, Lobo, is based on the titular comic book character, has been trying to get off the ground since 2009. Some other announced projects range from the obvious, such as sequels to previous successful entries in the franchise like Man of Steel 2 and Suicide Squad 2 all the way to films of lesser-known characters like Blue Beetle, Plastic Man and New Gods. What does inspire hope in Aquaman’s case however is the sheer level of achievement it has gotten, one not seen since Wonder Woman, which had its own sequel confirmed only seven weeks after the premiere.

Having the first billion-dollar entry in your franchise doesn’t mean that it’s set for life; it only means that the quality must remain that consistent—something the DCEU has had difficulty with that in the past. Starting with Man of Steel in 2013, it received fairly good reviews  before the scatching criticism that came with Batman v Superman: Dawn of Justice. Continuing the trend was Suicide Squad, which hailed no better than its previous entry. It wasn’t until a year later where Wonder Woman would be universally praised and was hailed as the best in the franchise.

Following that was Justice League, the entry that made the least amount of money at the box office. Which leads us to now, one of the only peaks in the history of this cinematic universe. It’s up to the next batch of films, Shazam!, Birds of Prey (And the Fantabulous Emancipation of One Harley Quinn) and Wonder Woman 1984 to uphold the current success.

Perhaps simplicity is the name of the game here. Next year marks the debut of parallel films, ones that focus more on a character’s origin rather than a team-up or have the least amount of studio meddling, which could have better results. There is a history of Warner Bros. interfering with pre-production on films and changing the outcomes on certain films, most notably with Suicide Squad and Justice League. If the studio can learn to leave the directors to their craft and not helicopter their project than perhaps the DCEU can really be, at its core, auteurs delivering excellent movies. Now, there doesn’t seem to be any meddlesomeness from WB for the upcoming batch of films, but as their release date inches closer, nothing would be a surprise compared to past offences.

It’s hard to stand out as a cinematic universe when more and more studios are vying to come anywhere close to Marvel’s flagship movie series. So long as the DCEU can keep its head on straight and focus on the aspects that make their films loved, then it doesn’t matter how they compare to another franchise. The future holds promise, wonder and excitement; you’ll believe a man can fly. 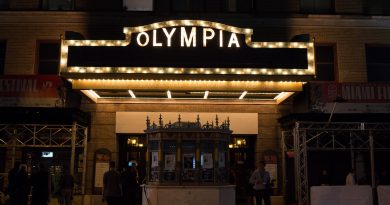