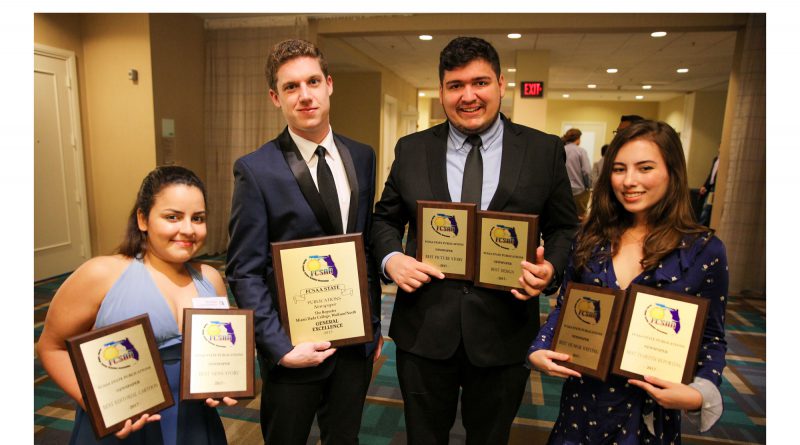 The winners were announced on Oct. 13 at the Disney Springs Holiday Inn in Orlando. Judging was based on newspapers produced during the 2016-2017 school year.

In addition to Best Newspaper, 17 individual categories, ranging from writing to photography and design, were judged.

“I’m extremely proud and grateful to the staff that was part of The Reporter last year,” said Maria Vizcaino, who served as Editor-In-Chief of The Reporter during the 2016-2017 school year. “Winning is a result of hard work and teamwork.”

The Reporter covers all eight MDC campuses. It prints 15 times per academic year and has  a circulation of 10,250 papers per print cycle. It’s augmented by a website, www.mdcthereporter.com, that includes video content and breaking news.

To join or to find out more information about The Reporter, contact the paper’s  media adviser, Manolo Barco, at 305-237-1255 or at mbarco@mdc.edu