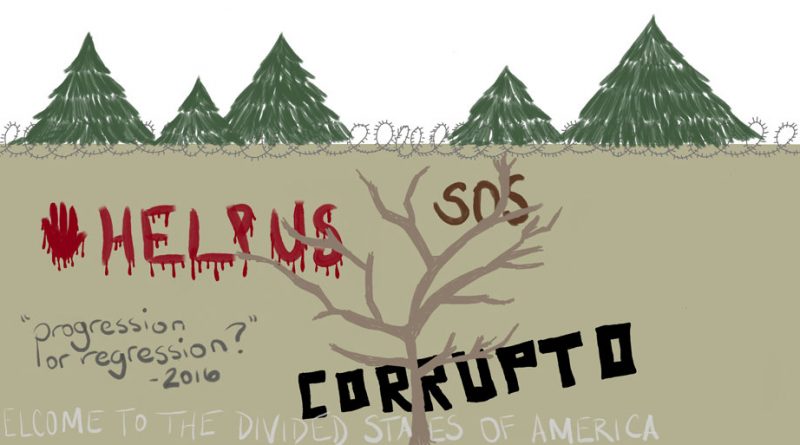 Donald J. Trump won the presidential election…now what? Many concerns and protests have risen as a result of the new president-elect. One of the most troubling of these concerns that has not received much coverage relates to the effects on the global economy.

Trump plans on building a wall along the borders of the United States and Mexico. He believes it will control immigration and criminal activity. However, what economists have analyzed is that this is extremely detrimental to our nation and those who are in close relation to our country.

If the national popular supermarket is notorious for its cheap, imported goods, and suddenly an infrastructure, along with tariffs are imposed for international imports, everyday goods will increase in price. The T-shirt you bought yesterday for $5 will now cost $7. This is just one of the many negative changes Americans will endure as a result of Trump’s wall.

Markets associated with U.S. trade relations are also expected to feel the effects of this presidency. Within a few hours of the announcement that Trump was the president-elect, the Mexican peso lost more than 12 percent of its value, and the Japanese market plummeted, both reaching record lows.

Although most of the current data is negative, plenty of individuals have taken advantage of the stock market. When one market declines, another is expected to achieve success. For instance, investors are investing in industries that manufacture raw materials. Since Trump’s wall is contingent on these resources, their demand is bound to increase and rise to new heights.

Trump also believes that climate change was fabricated by the Chinese. Although it is merely an opinion, ignoring the fact can lead to one of the greatest disasters in the world. Research has shown that a decrease in temperature is directly correlated with a decrease in gross domestic product, thus creating yet another negative effect on the economy as a result of Trump’s predicted actions.

On top of the promises Trump is making in terms of his wall and tariffs, the issue of casting a blind eye will cause the total destruction of the economy, hence why the Economist Intelligence Unit labeled his victory as the fourth most dangerous event to impact the world.

In conclusion, although the wall, along with Trump’s various economic plans, is counterproductive and divisive, the structure will also serve as a monument and form of ventilation.

For many years to come, unhappy citizens and noncitizens alike will take the same actions as were done on the Berlin Wall, leaving their mark, experiences and art for generations to come. 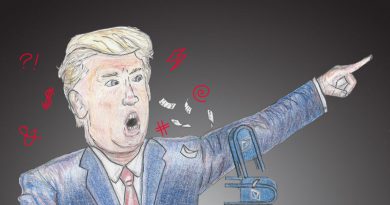 The USPS Is Under Presidential Assault 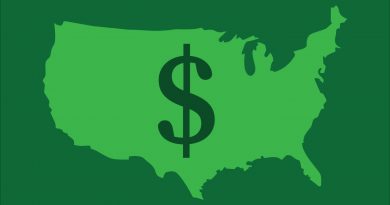 A Universal Basic Income Policy Would Grow The Economy