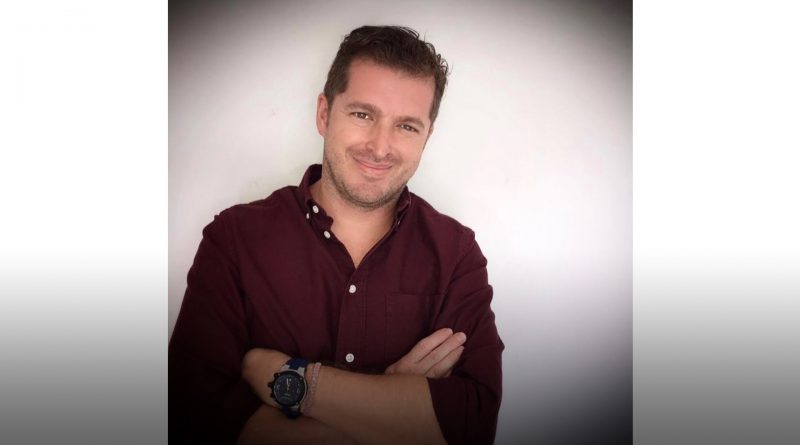 The book, published on May 11, concentrates on two stories—a widow who seeks peace through the unfinished manuscript of her late husband, and the story of a woman named Ágata who faces rejection from the residents of a secluded village who blindly follow a priest she doesn’t believe in.

“There’s a lot of mystery,” Castro said. “What I wanted as a writer is to involve the reader and have them discover and solve puzzles within the story.”

Tarde de Golondrinas is Castro’s second book. His first novel, La Iglesia del Diablo, was published in 2014 by CA Press. It chronicles the story of Valeria and Damián, who are on a mission to rescue humanity from Satan.

Castro, 43, is currently a digital reporter and producer at Univision. He began teaching at North Campus in 2019.

Castro earned a bachelor’s degree in law from Universidad Libre in Columbia in 2001. After emigrating to the United States, he earned a master’s degree in journalism and mass communications from Florida International University in 2008.

A Kindle version of Tarde de Golondrinas can be found on Amazon for $8.99. A paperback copy is expected to be released in June. 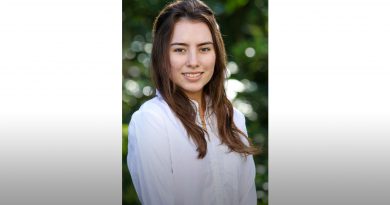 Reporter Editor Selected As ACP Reporter Of The Year 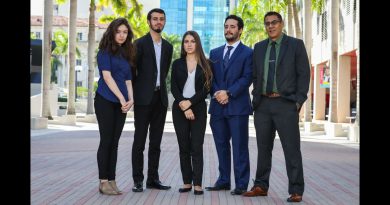 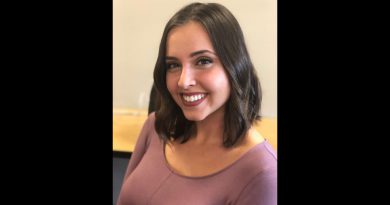