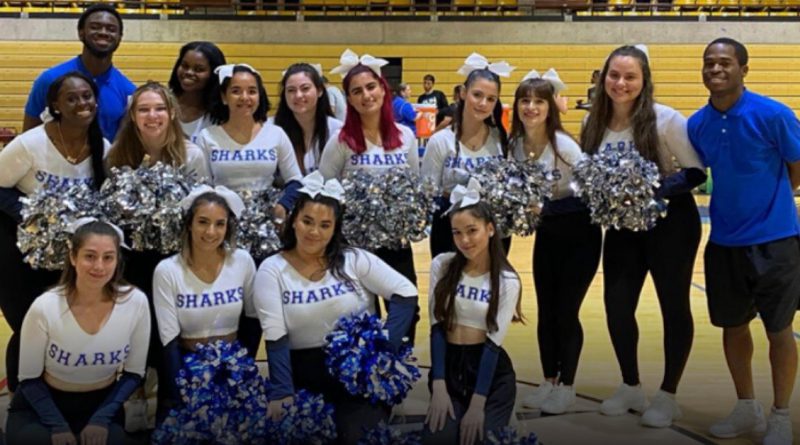 The Miami Dade College Cheer and Spirit Club is looking for students to join their team for the 2020-21 season. Deadline to apply is June 1.

To be eligible, students must be part-time or full-time at any MDC campus. The application, which comes with a $10 fee, consists of a video that shows off the candidates’ skills. Prior experience is not required.

The first part of the video must include a short description of the applicant, their cheerleading experience and why they want to join. Candidates should also mention their name, student ID, birthday, phone number, year of study and whether they plan to vacation anywhere during the summer.

In the second part, candidates can showcase their cheering chants, dances such as a high V, low V, broken T, and cheerleading jumps such as toe touches, right and left hurdlers and pikes. The video should mimic the routines posted on the club’s Instagram.

Videos must be sent to mdc.cheer19@gmail.com.

The Cheer and Spirit Club was reestablished in June of 2019 by President Ailen Milanes and Vice President Jessica Torres. It was previously known as the Miami Dade College Shark Spirit: Cheer & Dance Team, and was last active in October of 2017.

Milanes and Torres—both Eduardo J. Padrón Campus students—want to establish cheerleading as an official sport at MDC, rather than a club. They aspire to compete in national tournaments like the National Cheerleaders Association competition.

Last year, the club featured 14 members and cheered at several basketball games and pep rallies at Kendall Campus. They hope to expand the squad to 20-24 participants this school year.

Although last year’s practices were usually held at Fern Isle Park, located at 2201 N.W. 11th St., Torres is working with the Student Life Department in hopes of having practices at the Gibson Center at Kendall Campus.

“We’re trying to make this stable enough that even when we graduate, with whoever ends up with our officer positions afterward, it can continue happening,” Torres said.