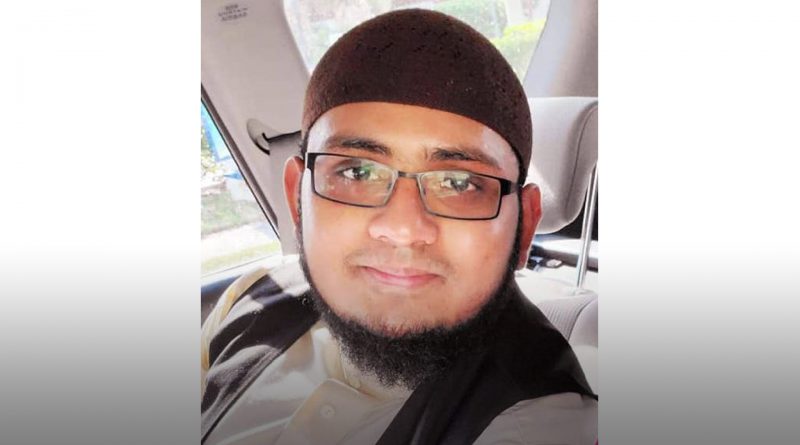 Salman Rashid, 23, was arrested on Nov. 25 and denied bond for solicitation to commit a crime of violence. The trial is set for Feb. 3.

If convicted, he could face up to 20 years in prison.

Court documents state that Rashid planned to plant explosives at Eduardo J. Padrón Campus and Broward College, targeting two college deans, who he claimed hated him because of his Islamic religion.

In the week prior to Rashid’s arrest, the FBI notified MDC that he was no longer a threat. According to an MDC public safety report, the College enforced strict security measures in early June like escorting the EJP Campus dean, who is not named in court documents, to their vehicle and locking their office area.

The FBI said Rashid targeted the deans after he was suspended from the College in December of 2018 for harassing a female classmate at EJP Campus. He was later expelled from Broward College in May of 2019 for failing to disclose the disciplinary matter to the school.

His suspension from MDC occurred after a student reported that Rashid was harassing her via text, following her around campus and driving past her house, according to the report.

“Since the creator of this universe have decided our destiny and chosen separate paths for us, I’ve understood myself and what I must do,” Rashid told the classmate, according to court documents. “In the hereafter, we will meet once again. But things will be a little different.”

The FBI said she eventually contacted them in September after seeing Rashid post a video of a man grieving for his dead girlfriend, which she believed alluded to Rashid wanting to kill himself and her as well.

“The agony of living is unbearable. I am defeated by an enemy I loved,” Rashid captioned on the post.

FBI agent Kim McGreevy said Rashid exhibited a “growing hatred of America, democracy, non-Muslims and secular Muslims” in court documents.  The agency began investigating Rashid in April of last year, after several of his Facebook posts expressed his vision for the destruction of American democracy and anyone that does not believe in Islam.

They began messaging him on Facebook using a confidential informant. According to the FBI,  Rashid was using Facebook to complain about feminism and the treatment of Muslims in the United States. When speaking out against women, he wrote that he would “strip their skin from flesh and hang their bodies in the sun to rot.” He also threatened a Facebook user to “break their bones” if they didn’t follow Rashid’s religious guidance.

The FBI said Rashid told another informant on Facebook that he declared himself a “caliph,” or a leader of the Muslim world.

According to the FBI’s report, Rashid solicited one of the informants to contact ISIS in order to plan an attack, which he suggested could take place at a religious building or nightclub. He said the explosives should be “as big as possible” and offered the informant a reward for carrying out the plan.

During an in-person meeting with one of the informants, Rashid suggested bombing the offices of the two deans. He provided their names and office locations, gave a description of security on campus and discussed possible dates to carry out the attacks, according to court documents. 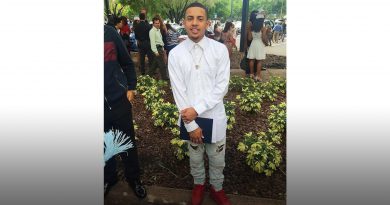