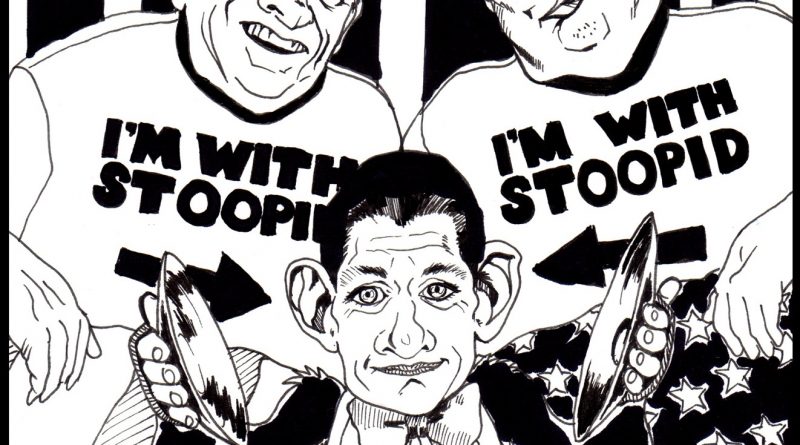 Away from the noise of building a wall, deporting millions and the usual remarks by Donald Trump which saturate every political piece out there, the president-elect could hurt the American public and deal a significant blow to free speech in a lesser known way.

One of the things Trump may do that will end up giving Americans the short end of the stick, is signing away at the demands of the Republican-controlled Congress to avoid being branded a Republican In Name Only (RINO)—a common term used to describe the party’s representatives who do not go along party norms.

The most destructive piece of legislation President-elect Trump could sign into law is Speaker of the House Paul Ryan’s A Better Way. In his proposal, Ryan employs a barrage of euphemism to cover up a radical and otherwise unpopular plan. For instance, under the economy section, he states that we ought to “Preserve internet innovation.” He adds, “We need to establish clear and consumer-friendly rules” where users will be the “decision makers for the content they want.”

Using deceptive language, similar to the solar energy amendment present in the Florida ballot last November, the proposal emphasizes consumer choice. Just like with solar energy, we already have the choice to use the internet any way we want. We don’t need a law that allows us to do so because we already have that power.

The “consumer friendly” rhetoric is simply a cover-up to end net neutrality, suppress information and a way to demote the internet from being a common carrier. Currently, the internet cannot be used to charge more money and favor content by Internet Service Providers (ISP). Instead, all information must be treated equally because it is an extension of the First Amendment, as established by the Federal Communications Commission in early 2015.

This is not the first time net neutrality is threatened. In 2011, the Stop Online Piracy Act, better known as SOPA proposed ISPs to throttle any website the government deemed necessary. It failed soon after its introduction to Congress.

Big ISP companies such as Comcast have since spent record cash trying to influence Congress to take a harsher stance against net neutrality. According to OpenSecrets.org, Comcast has spent around $95 million in lobbying since 2011—more than the amount invested in the previous thirteen years combined.

A Better Way threatens net neutrality with a Republican majority in Congress and an impending conservative-leaning Supreme Court, Donald Trump could seal the fate of the internet, freedom of speech and freedom of the press with the stroke of a pen. 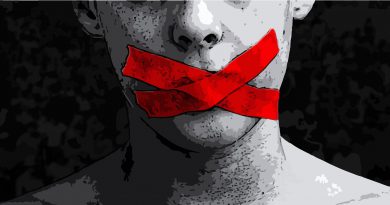 America’s Democracy Is In Danger