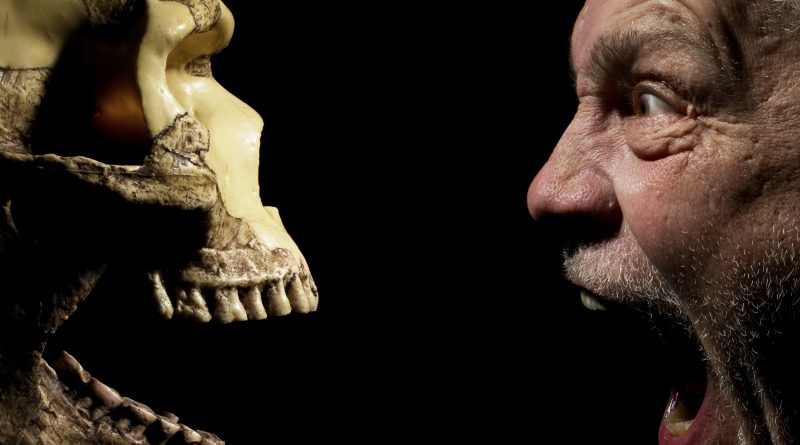 A Personal Hell: Although conceptually interesting, Hell on Earth is not the kind of easy listen most people would be willing to pay for. PHOTO COURTESY OF MINIOAN MUSIC
A&E
October 9, 2017October 25, 2017 Martina Brady Music

Actor/director John Malkovich, composer/producer Eric Alexandrakis, and photographer/director Sandro Miller have partnered together for the electro-ambient record Hell On Earth.

The album, the trio’s 6th collaboration, has been described by the music site Spectrum Culture as “a blend of philosophy and electronica that aims to be more than novelty.”

Hell On Earth’s 10 tracks begin with Revelation, an apocalyptic auditory experience. Crashes, screams, shattering glass and other cacophonous sound effects paint a picture of a dystopia in the listener’s mind. The next track, Inferno, features crackling flames, thunder, and eerie, ambient noise that continues into Purification & Regenesis. The glitchy, futuristic beats and atmospheric synthesizers on Awakening flow smoothly into Skepsis 1 [Migration].

In Skepsis 1 we finally hear Malkovich’s voice. Over the electronic noise he theatrically narrates a series of Aristotle’s truisms, including “no great mind has ever existed without a touch of madness,” reflecting the album’s theme.

In Skepsis 2 [The Order of The Universe] the Aristotle monologue continues and chaos ensues, with dramatic strings and syncopated, industrial-sounding percussion. Skepsis 3 [The Disorder Of The Universe] is the most melodic track on the album, with choir-like pads and sparkling arpeggios layered under glitchy beats.

Skepsis 4 [Entropy] devolves back into ambient noise, then further into a rain track that continues into Repurification, four minutes of rain and storm sounds concluding into a small trickle. The final track, Electroorganic [The Beginning] features Malkovich recounting “The Allegory of the Cave” from Plato’s The Republic, with the robotic vocal effect creating an eerie mood.

Hell On Earth is challenging and leaves the listener both contemplative and slightly disturbed.

The album tests the limits of what we consider music but is it music? From its conceptual tone to the soundtrack-style production, Hell On Earth might be more suited as a short film than an album. While time-tested, the idea of technology persisting past human extinction has been overworked ever since Ray Bradbury’s 1950 short story There Will Come Soft Rains.

Even though Hell On Earth was supposed to offer a unique perspective on modern smartphone addiction, it falls flat. Moreover, the concept isn’t clear within the actual album. Apart from the apocalyptic sound effects in the first two tracks, Hell On Earth would appear to be more about Ancient Greek philosophers than humanity’s destruction through technology.

Each track on Hell On Earth is a soundscape that creates a visual journey in the mind’s eye. The album succeeds in pushing boundaries and provoking thought. However, the concept falls flat with its hackneyed criticism of modern technology and social media.

Ultimately, Hell On Earth is worth a listen for the open-minded listener, but best avoided by those who prefer music they can sing along to.

Chamber Music Concert To Be Held At Kendall Campus