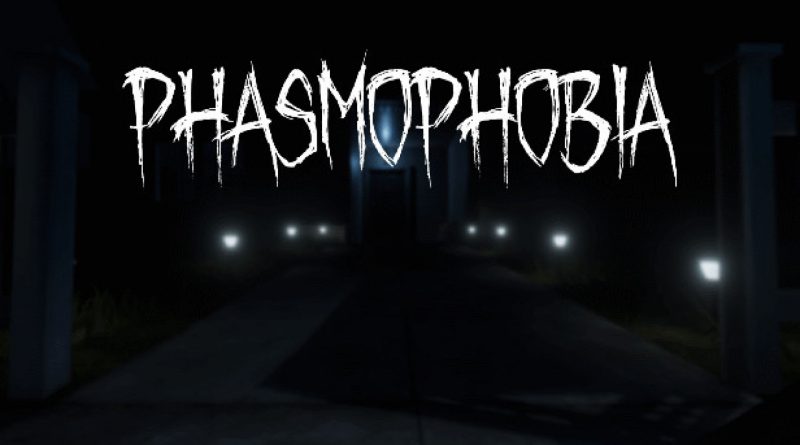 It’s rare to come across a horror video game that lets you interact with the paranormal or genuinely scares you without the use of bland jumpscares.

Phasmophobia, a multiplayer psychological horror video, features that, and even more ways to frighten players. It was released as early access on Sept. 18 by Kinetic Games.

In the game, players are identified as a ghost hunter who is tasked with locating and identifying ghosts.

The 12 ghosts—Phantom, Banshee, Jinn, Revenant, Shade, Oni, Wraith, Mare, Demon, Yurei, Poltergeist and Spirit—can be found in different locations like houses, farms or abandoned asylums. The ghosts respond differently depending on the number of people playing, sometimes being violent towards them.

There are different ways to locate and interact with ghosts. Players can stay behind in the van and watch them with night vision video cameras and motion sensors. They can also enter the premises using objects like EMF readers, thermometers or spirit boxes to locate the ghost.

Since the game uses voice recognition, the ghosts notice every move and sound players make — so one bad move can lead to them hunting you. If the player is lucky, they’ll be able to escape, but if not they’re killed.

Objects such as crucifixes, smudge sticks and salt can be used to avoid ghost attacks. However, the more time spent in a specific location leads to a lower sanity rate, which means you have a higher chance of being attacked.

Phasmophobia—which does not require a headset—is supported by virtual reality and PC. Slated for a 2021 official release, that version will include more ghosts, maps and items, making the gameplay more immersive and scarier than ever.

Within a month of its release, Phasmophobia gained an influx of attention when popular Twitch streamers like Pokimane and YouTubers like Pewdiepie and Markiplier began playing the game on their channels and showcasing it to a wider audience.

Last month, Phasmophobia became the fifth-most streamed game on Twitch and one of the best-selling games on Steam, a video game distribution service, for two consecutive weeks. It had more than 12,000 players, giving it an overwhelmingly positive rating and beating Fall Guys and Cyberpunk: 2077 in purchases.

Despite being indie, Phasmophobia still managed to become a top-selling horror game. Even with its simple graphics and limited features, the game is perfect for the Halloween season and will leave you shaking in your chair and fearing for your life. 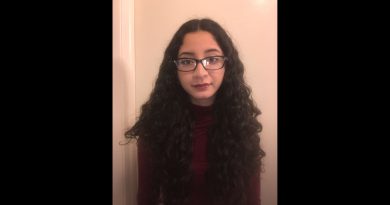 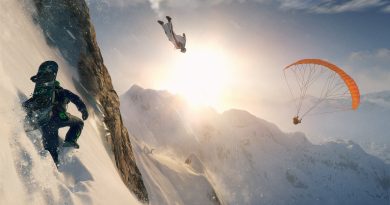