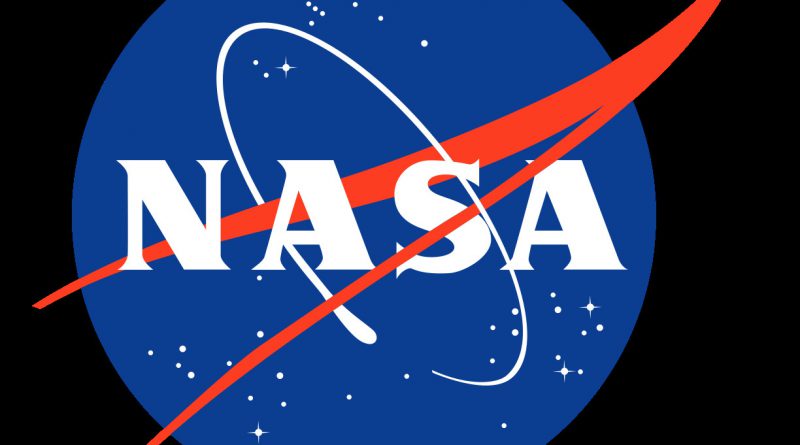 Coral reefs across the world are in danger of becoming extinct due to pollution, overfishing, coastal development and climate change.

Fortunately, the classification and preservation of these delicate ecosystems will soon be studied by a group of uncommon researchers—gamers.

On April 11, the National Aeronautics and Space Administration (or NASA) released a video game that allows players to go on a virtual ocean research expedition and map coral reefs across the globe. NeMO-Net, short for Neural Multi-Modal Observation and Training Network, will help enhance 3D images of the ocean floor.

You can download NeMO-Net for free at the App store. An upcoming release is planned for Android devices.

NASA’s Ames Research Center developed instruments, such as the underwater camera FluidCam, to get a detailed look below the ocean. These instruments have been placed over drones or aircrafts to capture images of coral reefs, algae and seagrass in locations like Puerto Rico, Guam and American Samoa.

However, the images can be distorted by ocean waves, distance and low light intensity. This is where NeMO-Net comes into play.

Using NeMO-Net, players can trace and paint over the 3D images captured by NASA instruments to identify the different oceanic components of the image. These classification are then input into the neural network behind the game (also called Ne-MO Net) to create a synchronized global coral reef map.

What normally takes researchers years to map out can be done quickly with the input of gamers.

“NeMO-Net leverages the most powerful force on this planet: not a fancy camera or a supercomputer, but people,” said Ved Chirayath, who developed the NeMO-Net network, in a statement. “Anyone, even a first grader, can play this game and sort through these data to help us map one of the most beautiful forms of life we know of.”

The ultimate goal of NeMO-Net is to provide the NASA NeMO-Net network with knowledge of the different types and conditions of coral reefs so it can classify them. The players’ classifications will go directly to the network and to NASA’s supercomputer at Ames, called Pleiades, to help them  recognize corals from any image of the ocean floor.

Determining how much healthy coral reef is left can help calculate how bad the ecosystem is damaged and what can be done to save it.

The video game will be essential for NASA to research our oceans. Considering how delicate the balance of nature is against the continuing problems arising from mankind, even the smallest type of help toward categorizing and learning about the underwater can lead to a greater sense of protection and understanding of the world.

In time, this simple video game can help us become environmentally aware of our actions and lead us to better care for our precious environment.