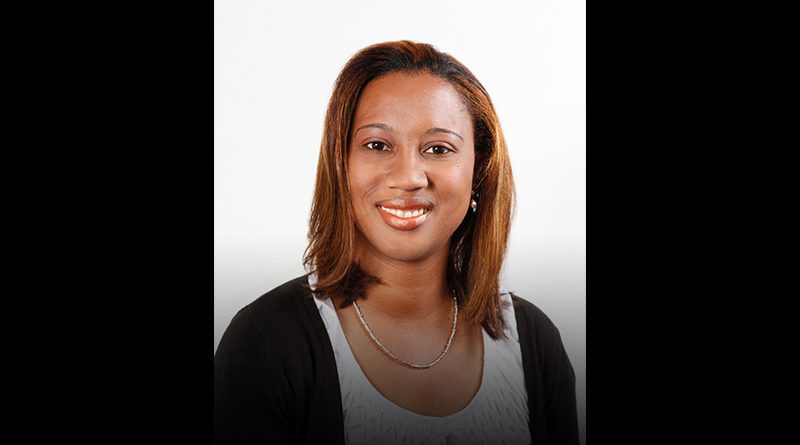 Daphnee Gilles, an English for Academic purposes professor at Wolfson Campus, was selected as Miami Dade College’s 2020 Leading Lady of the Year.

The award recognizes women at Wolfson Campus that have impacted the lives of students in honor of Women’s History Month, which runs through March.

Gilles, who has worked at Miami Dade College since 2002, received the award during the Celebrating Women Ceremony on March 4.

“I am simply honored and humbled, as I know so many of my women colleagues who equally deserve this award,” Gilles said. “Simply, I was in shock when I was contacted.”

She also serves as the lead faculty member of The Honors College at Wolfson Campus, where she’s worked for a decade.