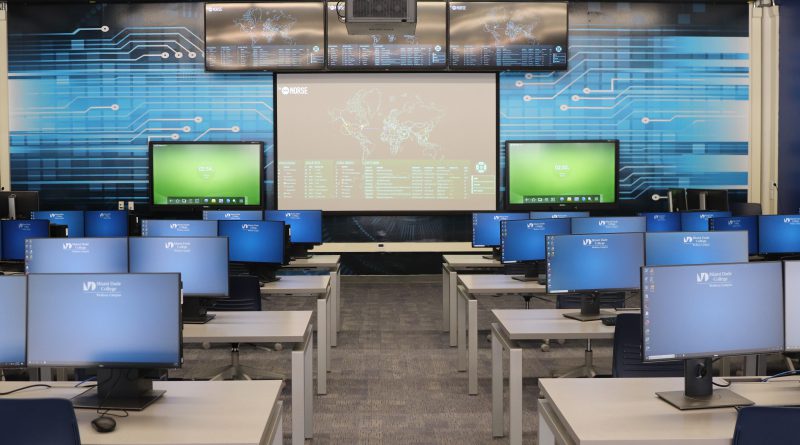 The Cybersecurity Center of the Americas, located in Room 2103-6 at Wolfson Campus, will provide simulation training for cybersecurity professionals in protecting national assets and infrastructure against cyberattacks. It officially opened on Aug. 22.

“We are proud to partner with MDC to bring the Cyberbit Range to Florida. The global demand for higher quality, hands-on training and certification for cybersecurity professionals is skyrocketing, driven by the cyber skill shortage and the increasingly challenging cybersecurity landscape,” said Adi Dar, chief executive officer at Cyberbit, earlier this year in a press release. “With its innovative, mission-oriented approach, MDC is on track to becoming Florida´s cybersecurity hub.”

The program is initially going to be available for non-credit certificate programs and will be powered by the Cyberbit range platform, a hyper-realistic simulation platform where staff can practice real-world incident scenarios. It is designed to diagnose system vulnerabilities and develop threat detection in real time. The center will have a number of different programs including short boot camps, semester long programs and eventually bachelor’s degree programs.

Programming from the cohort will mimic what a security operations center looks and feels like to prepare students for the industry.

Jorge Ortega, the Cybersecurity Center director, believes  the program will help prepare students for careers in one of the country’s fastest growing technical professions. He said projections show that by 2019 there will be an estimated six million cybersecurity job openings in the United States, with only 4.5 million people ready to fill those positions.

“The inspiration of the program came about from the extremely large need for cyber security professionals in the job market today,” Ortega said.

For more information about the program, contact Antonio Delgado, dean of engineering, technology and design at MDC, at adelgad9@mdc.edu or Jorge Ortega,Cybersecurity Center director, at jortega2@mdc.edu. 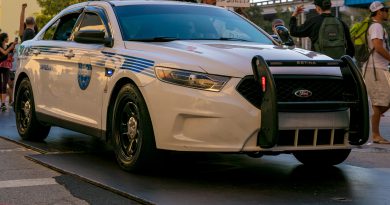