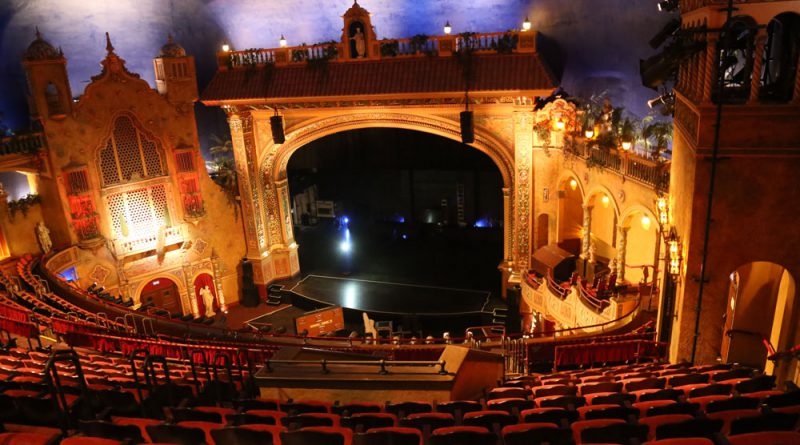 Moorish Town: The Mediterranean-style theater was designed by John Eberson in 1926. It is one of the few remaining atmospheric theaters in the United States.
HEIDI PEREZ-MORENO / THE REPORTER
News
October 4, 2019June 9, 2020 Heidi Perez Miami, Olympia Theater, Wolfson Campus

Miami Dade College has opted out of managing the Olympia Theater, a nearly century-old theatre less than half a mile from Wolfson Campus.

In a letter to the City of Miami Commissioner Chairman Ken Russell on Sept. 5, the College officially declined an offer to operate the facility.

“After reviewing the current financial condition of both the Theater and the Apartments and exploring alternative models of managing these two important City assets, we have decided not to pursue a partnership with the City,” the letter read.

Discussions originally began when Russell directed City Manager Emilio Gonzalez to explore the partnership during a regular commission meeting in April of 2018. They proposed the College could manage the theater and offer student housing in the 80 apartments that sit above the property.

The property, located at 174 E. Flagler St., has been owned by the City of Miami since 1975 and is currently managed by Olympia Center Inc., a non-for-profit organization.

It opened as a silent movie theater in 1926 and was the first air-conditioned building in Miami. The theater has welcomed several prominent musicians over the years, and is the official host of the annual Miami Film Festival. In 1984, it was named to the National Register of Historic Places.

In a part of Miami glued together with office buildings and skyscrapers, the spacious, Moorish-style theater is an outlier. Inside the narrow entrance is red, ornate carpet that runs through the theater and drapes across all three floors of the 1,567-seating area and surrounding corridors. Greek and Roman statues are scattered around the area. Round arches and flat domes adjacent to the main stage make the area look like a Moorish village under a twinkling night-sky.

Russell sought MDC as a potential manager of the site due to their long-standing history with preserving cultural landmarks such as the Freedom Tower in Downtown and Tower Theater in Little Havana.

The College originally showed interest in the property, but backed off after realizing it requires extensive renovations to preserve the ageing theater. The terracotta brick exterior that hangs over the facility has severely deteriorated due to a lack of maintenance throughout the years. Wooden windows outside each of the apartments have been aged by natural erosion and termite damage. The building’s roof, which was installed 19 years ago, is due for a total-body replacement.

To restore the property, the College would have had to spend nearly $26 million, according to a 2018 report by preservation architect Richard Heisenbottle. Both the city and state offered $1.1 million to help aid the restoration project.

“Although the city said they would contribute, there is the expectation that we would come with a large contribution too,” said Interim College President Rolando Montoya. “We have too many priorities in the College. The theater right now has significant annual losses, which means the College would have to absorb the losses. It’s better for us financially just to rent the space when we need it. We wouldn’t control the property long-term. We wouldn’t own the property.”

City commissioners sought the partnership because of the seamless transfer between the two public entities. Any proposed deal would require a vote from commissioners and the mayor before being handed over to MDC.

Now that the College has backed out, City officials said they will likely seek a private company to take over operations. That could take more than a year to finalize. 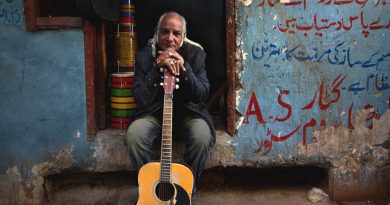 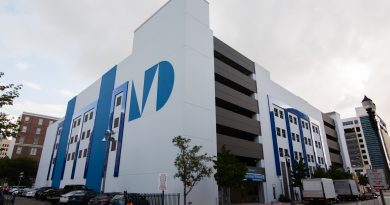