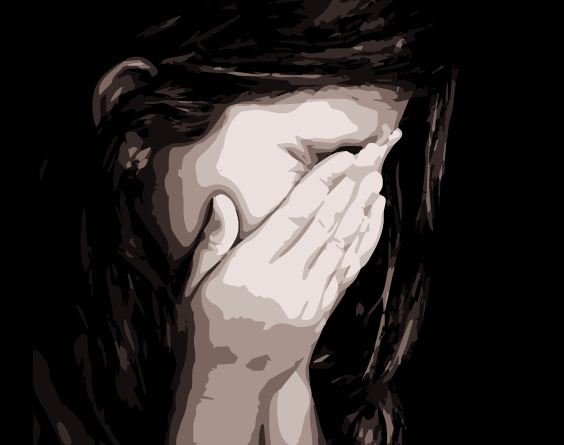 Now more than ever, a woman can control her reproductive system. She can cease her ovulation, allowing her the choice to have sexual intercourse without facing the consequences and responsibility pregnancy entails. Yet today, people still hold a woman’s promiscuity against her. Our society still normalizes slut-shaming.

In 2014, former Canadian Federal Court Justice Robin Camp asked a 19-year-old female sexual assault victim why she couldn’t “just keep [her] knees together?” Camp claimed if the victim had slightly moved her pelvis she could’ve avoided him and even told her “sex and pain sometimes go together … that’s not necessarily a bad thing.” In 2017, the judge resigned after a judicial review board said he should be dismissed.

In January 2015, two men caught Brock Turner, a former Stanford University student, raping an unconscious woman behind a dumpster. He was found guilty on three felony charges of sexual assault. He received a six-month sentence. Turner was released after three months for good behavior. “You took away my worth, my privacy, my energy, my time, my intimacy, my confidence, my own voice, until today. The damage is done, no one can undo it,” wrote the victim, identified as Emily Doe, in a victim impact statement. When addressing the sentence, Turner’s father said, “that is a steep price to pay for 20 minutes of action out of his 20 plus years of life.” To any decent human being, slut-shaming sounds horrific. Sexual assault victims are blamed for the actions of the monsters who overpowered and overwhelmed them.

Slut-shaming is prevalent everywhere. Hollywood tabloids normalize it by constantly speaking about who wore what and who slept with whom. Search model Ashley Graham’s name on the Daily Mail’s website and you will see plenty of articles about her cleavage or wardrobe malfunctions, but scarcely anything about her public speaking events or accomplishments.

When Cardi B’s name started gaining popularity, people became ruthless. They used her past as an excuse to belittle her. Her being a stripper somehow made her less talented. Many called her names and said she had no right to be in the position she’s in, simply because she was a stripper. How does that make her any different from anyone else? She soon became the second female rapper to top the Billboard Hot 100 with her hit single Bodak Yellow and worked with the likes of Bruno Mars and 21 Savage. Yet people still commented on her past instead of focusing on her major accomplishments. People continue to disregard her because she worked in a profession considered to be too provocative.

After Justin Timberlake ripped Janet Jackson’s costume, exposing her nipple live on TV at the 2004 Super Bowl, her music career suffered greatly. Viacom, parent company of MTV and VH1, blacklisted her. They refused to air her music videos or songs on any of their television channels and radio stations. While the media tarnished Jackson’s name, Timberlake’s career skyrocketed. He was even asked to perform again at the 2018 Super Bowl.

In 2014, someone distributed nude photos of Jennifer Lawrence to 4chan and Reddit, websites which allow users to post anonymously. People were quick to condemn Jennifer Lawrence when her nudes leaked. They said she should’ve never sent those photos. Perez Hilton, a popular blogger and columnist, reported on the photos, causing it to gain more popularity. He later apologized for causing the scandal to blow up much as it did.  The coverage and treatment of Lawrence’s situation seems appalling when compared to when rapper Safaree Samuels’ nudes leaked. Some women praised him for the size of his penis. Lawrence’s photos are still easily available despite them being published without her consent.

Many have already started the change. Actresses like Emma Watson have begun to speak out against sexual assault in Hollywood with the #MeToo movement. Hollywood stars can’t be the only ones working for a change. Slut-shaming affects most women and if we want to see a change, it needs to start with all of us. Don’t click on the articles written about a model’s cleavage, educate the friends that continuously comment on how a women dresses, who she’s slept with or sent nudes to. We need to be the generation that stops slut-shaming. 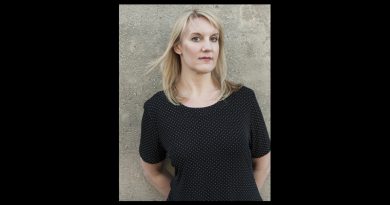 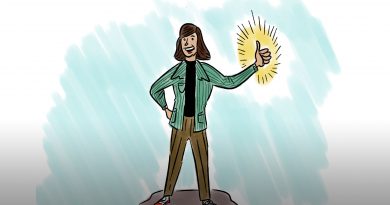 Women In Business—We’re Almost There 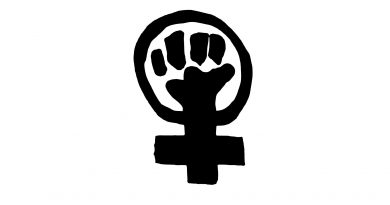