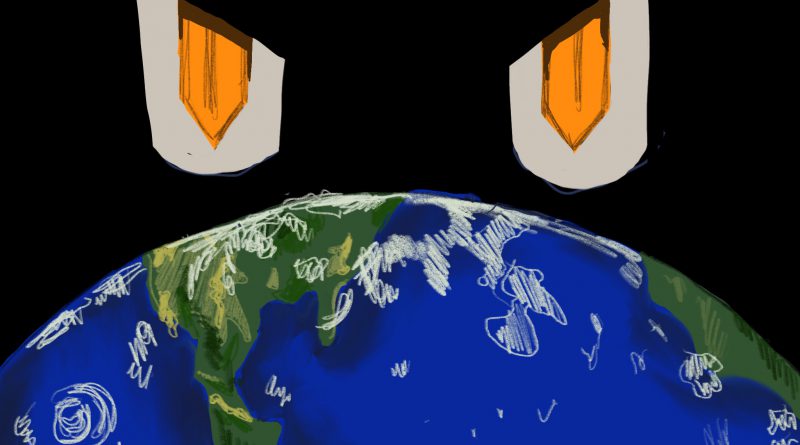 For hundreds of years, civilizations have theorized about the existence of aliens. Even in ancient Greece and Rome, people pondered that humans might not be alone in the universe. Back then, it was believed that Earth was the center of the solar system. Later, after Nicolaus Copernicus introduced the heliocentric model and new technological advancements proved him right, people realized they were mistaken.

People also used to think that there were no other planets in the universe that could support life like Earth does. But, a few years ago NASA scientists discovered Kepler-186f, a planet around the same size as Earth, orbiting within the habitable zone of another star, around 500 light years away. And that’s not the only one. Astronomers estimate that there could be billions of planets that have the potential for life in the Milky Way galaxy alone.

While no signs of life have been detected on any of these planets yet, it’s possible that they, or other undiscovered planets, could have harbored life at some point, or still do.

Many people claim to have contacted, seen, or even been abducted by aliens, and there are numerous photos of alleged UFOs. While the vast majority of these have been proven to be false, and none of which can be proven, they do contribute to the public perception of alien life.

Aliens are commonly depicted as green or grey beings that, generally, act and look quite similar to humans. But it’s far more probable that aliens, if they do exist, won’t look anything like humans do.

Evolution is complicated. But its processes were the means by which all of the planets, galaxies and the entire universe formed, not just the planet Earth. If life evolved on Earth, the chances that it hasn’t in any other places seem slim.

Out of hundreds of billions of planets and galaxies, why would ours happen to be the only one with intelligent life, or even life at all? If there are other planets that could theoretically support life like ours, or not like ours, why wouldn’t they?

The universe is a big place, and we’re only a small part of it.

We don’t know whether alien life exists or not. But with each new advancement in technology, we’re a step closer to finding out. 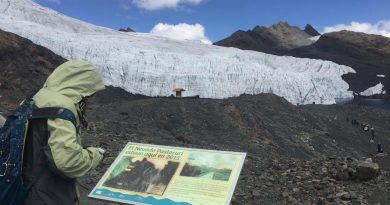 The Dangers Of Glacial Retreat 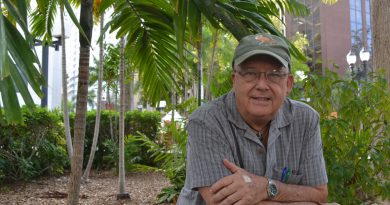 Wolfson Campus Science Professor To Retire After 32 Years At MDC