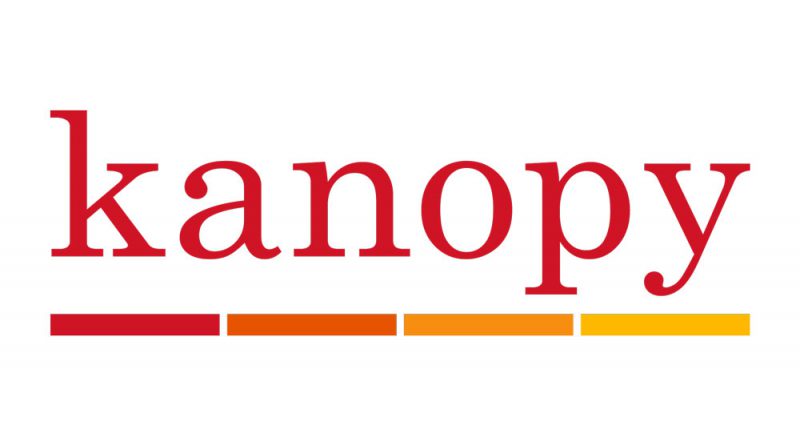 Did you know that every student at Miami Dade College has free access to a wide variety of movies on Swank and Kanopy, two streaming services they can access on the College’s website?

Yes, you read that right: the movies are free.

The College partnered with Swank Motion Pictures and Kanopy to give students access to the catalog of movies that they can stream at any moment of the day.

Swank is more for the modern crowd. It features motion pictures that have aired in the movie theaters and have been mass distributed. Examples include A Star Is Born, the Harry Potter series, Titanic and The Jeffrey Dahmer Files.

Kanopy will touch the hearts of those who enjoy films based on more classic topics like Metropolis and Finding Altamira. The platform offers classic cinema, indie films, documentaries and international films from all over the world. Its catalog includes films that have aired at the Sundance Film Festival  and the Tribeca Film Festival.

The films offered by Kanopy and Swank are comparable to those provided by more common streaming platforms like Netflix or Hulu without the cost.

“[These platforms cost] about 20 dollars a month to have access to them,” said professor Carmen Mise, who teaches English at North Campus. “Instead of having to pay a monthly fee, students can watch a lot of film and entertainment for free.”

The cost of streaming services can be painful to college students who are often on a tight budget. Money saved on monthly subscription fees can be used to buy books or a bus pass.

“The college wants equity,” said Israel Sanchez, library director at North Campus. “Many students are financially struggling and having access to movies, documentaries and videos puts them at the same level as anyone else in the country.”

The partnership between MDC and the streaming services began several years ago, when the College’s library switched from storing videos on DVDs to streaming them online.

Sanchez said the transition was the College’s way to stay on top of the technological evolution and the world students live in.

“[The transition was meant to] meet the students where they are because streaming provides additional access to students,” Sanchez said. “Anywhere you have internet, you can stream the platforms.”

Partnering with Swank and Kanopy also provides professors with new resources that facilitate the way they teach classes.

“Some of the films are documentaries, so some faculty can use it in conjunction with their curriculum,” Sanchez said. “For example, in a course of English students can read a book that has a film adaptation on one of the platforms and watch it.”

Some films even have transcripts that students can use as sources for research papers or can include in their presentations, as Faculty Librarian Erin Fennell noted.

The page will ask for a borrower ID and a pin. The borrower ID is the student’s MDC ID, while the pin is the last four digits of that same MDC ID.