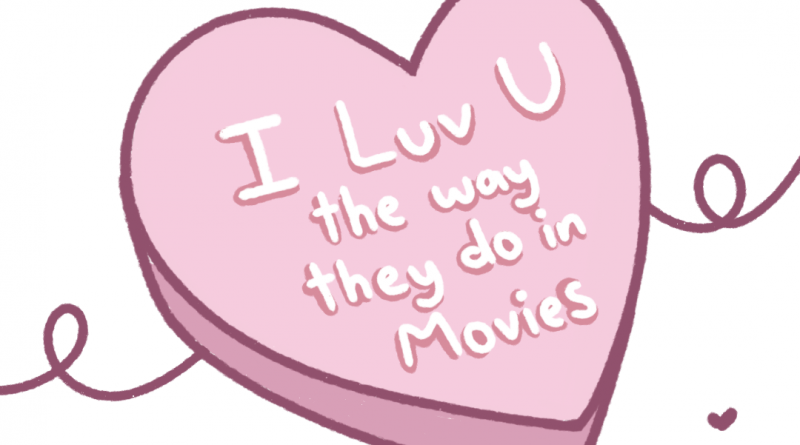 Do you remember how many girls were dressed up as Harley Quinn for Halloween in 2016? There were so many that, by the end of the year, the costume was labelled unoriginal. Around that time, most young women wanted to be her—have a high stakes life, a sexy and airy personality, and most importantly, have the person you love jump into a container of acid to save you.

When putting that last part into perspective, it seems surprising that people loved her for her utter devotion to the Joker. Harley Quinn and the Joker’s relationship was portrayed as this crazy, epic love story where a couple is so codependent on each other that it is unhealthy, but beautiful at the same time.

Few people actually took notice of how manipulative and abusive the Joker was to Harley, always making her feel unworthy of him, but then being affectionate and loving. When you realize how toxic and destructive their relationship was, you feel appalled by how others crave what Harley and the Joker have.

Their story is one of many unhealthy relationships that are romanticized and glorified in today’s world. It is not solely Hollywood that does this; TV networks also have their fair share of toxic pairings. Gossip Girl’s Chuck Bass and Blair Waldorf might be considered one of the quintessential couples of the show’s time but people tend to overlook how they treated each other and those around them.

Chuck is extremely possessive—at one point blatantly admitting that he keeps tabs on everyone that Blair is romantically involved with. Blair is equally as possessive, driving away the woman that Chuck is dating because she believes she is the only one he can be happy with.

Why do these movie and TV relationships even matter though? The problem with romanticizing toxic relationships is the effect it can have on young people. While adults may be aware and know to not get involved with manipulative people, teenagers rarely know the difference between what is healthy and what is not.

Despite sometimes having role models to teach them about healthy relationships, the portrayal of certain mentalities and behaviors in the media can influence a teenager to believe that there is nothing wrong with having that in real life.

I even remember toxic relationships being glorified in music when I was growing up. When I was 14, I listened to Lana Del Rey and felt intrigued by how her music embodied the soul and personality of someone from the 1960’s. What is now evident to me is that some of her songs were creating a false model for what a healthy romantic relationship was.

For example, in her song Lolita, Del Rey takes on the persona of Lolita, a young girl who is in love with a particular man. However, what some may not realize is that the song is inspired by a 1955 Vladimir Nabokov novel of the same title, in which the girl is a 12-year-old being manipulated into a sexual relationship with a 40-year-old man.

Given that Del Rey’s audience is predominantly teen girls, it is scary that this is the type of music she is putting out. Another one of her songs, Off to the Races, further goes down the Lolita rabbit hole with Del Rey praising her partner despite him being abusive to her.

Being exposed to the romanticization of toxic relationships may cause women to feel that it is okay to stay in a situation where they are being abused. This is definitely not true and there should be more portrayals of healthy relationships in the media. Instead of rooting for Rachel and Ross from Friends, we should focus on Jim and Pam from The Office, or Ben and Leslie from Parks and Recreation. These TV couples truly embody what a realistic, healthy partnership should be.