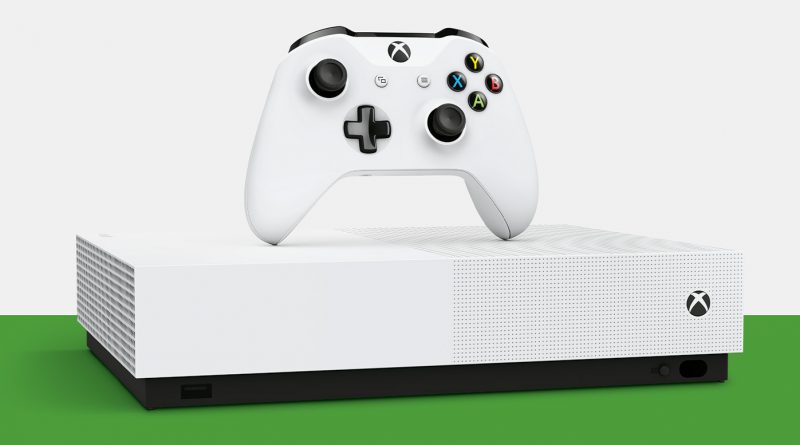 The world of non-physical media has been incorporating itself into the mainstream audience for years—streaming movies and television has become the norm and is a household occurrence, with streaming video games becoming the latest medium.

With Xbox Game Pass and PlayStation Now, gamers are getting their hands on lots of games at a low price, and the playing field is about to have a new competitor with Google Stadia. But what does a streaming-focused gaming ecosystem look like? More importantly, how does it even work?

Looking back at the two main players, PlayStation and Xbox, their individual services started in 2014 and 2017, respectively, and had a simple concept: pay $10 to $20 a month and get access to an enormous library of games available on each platform. After that, you download your game and get to playing, the only caveat being the loss of the game should the subscription end.

It was a simple model—until Google Stadia stepped onto the scene.

Announced in October of 2018, Stadia leans all the way as an only—streaming game console. There isn’t even a console, per se—the service has you access games directly through your Google Chrome browser on desktops, laptops, tablets, phones or through a Chromecast Ultra to play on your television. With two tiers of service, a free and paid one like Playstation Now and Xbox Game Pass, it will contain the same features that most console users are familiar with such as online multiplayer, a friends list and party chat, with achievements being implemented after launch in November 2019.

Consumers have had reservations for this service since its initial announcement. Physical media still has a place in gamers’ hearts, with the line between ownership and licensing getting blurrier. There seems to be two sides to this coin: the apathy of game streaming from the market and companies doubling down on this new service.

Addressing the first point, the consensus seems to be that a sole game streaming market doesn’t seem feasible. Hesitation could be due to unclear target audience, worries of data caps or reservations about Google’s first foray into the gaming market. In fact, a recent report by GameIndustry.biz said that, out of four European countries—the United Kingdom, France, Spain and Germany—70 percent of gamers said they were not interested in a video game streaming service.

Despite this view in Europe, American companies charged ahead, even Xbox is still throwing their hat in the ring with their XCloud service. A similar service, it will work in tandem with the new Xbox model, Project Scarlett, that releases next year. Even the Xbox All-Digital edition, released last May, doesn’t take discs, moving in the direction of non-physical media.

Being on the cusp of a new generation is scary, with new technology shaping the future of video games. But Playstation CEO Jim Ryan may have described it best in an interview with CNET.

“Who knows how it might evolve?” Ryan said.  “Hybrid models between console and some sort of cloud model? Possibly that. I just don’t know. And if I did know, I wouldn’t tell you.” 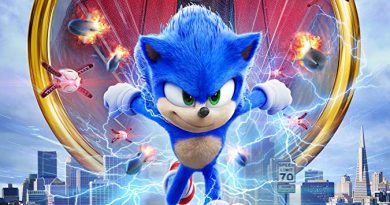 Fan Backlash Is The Real Director