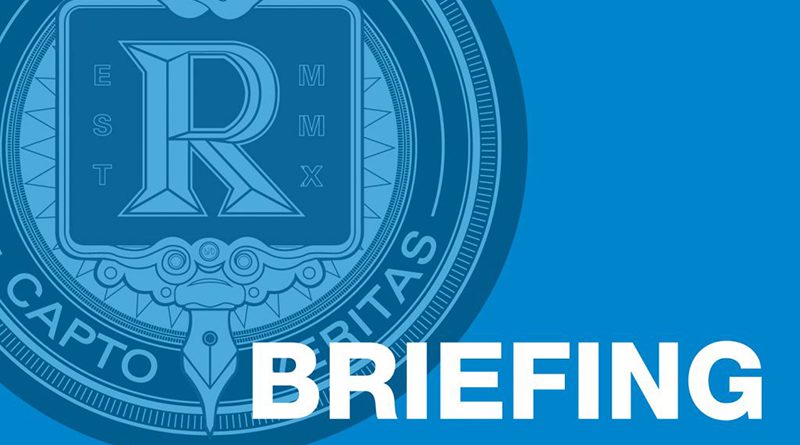 The United States Census Bureau is currently recruiting individuals for multiple positions that center around collecting demographic information in their designated areas.

Applicants must be a U.S. citizen, at least 18, be willing to work flexible hours and have access to a car and computer.

They are accepting applications on a rolling basis at: recruitment.2020census.gov/ats/careersite/census.aspx?site=1&c=census