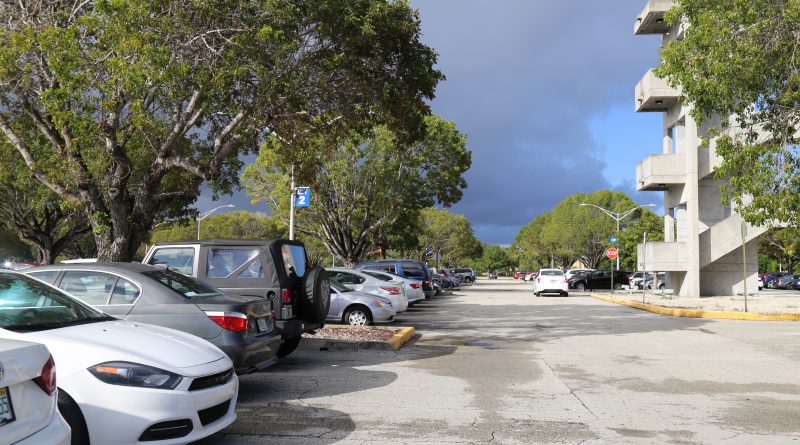 The incidents occurred on Sept. 13 and Oct. 22. Public safety officials do not think the assaults are related.

According to a public safety report, the Sept. 13 incident started when a female student was followed by a man from building 6 to building 4. When the student noticed she was being followed, she started walking faster to parking lot 2, where the man approached her and tried to kiss her without her consent. The man then tried to grab her book bag and fled the scene in an unknown direction. The victim did not file a police report, according to Kendall Campus Assistant Chief Willber E. Frometa.

The second incident happened on Oct. 22 at around 2:20 p.m. at the western breezeway in building 2. The victim was volunteering at an early voting event when the subject approached her, hugged her and kissed her on the forehead repeatedly without her consent, according to a public safety report. The student said she repeatedly told the man to stop, but he continued. When the man finally stopped, he told the woman he was deaf so he couldn’t hear her telling him to stop.

According to a Kendall Campus public safety report, the student described the man as a tall, skinny, black bald man. The student could not recall what the subject was wearing. Frometa said the victim did not want to file a police report.

Crime alert warnings have not been posted to notify students or staff about the incidents.

Two students were similarly assaulted a year ago at Kendall Campus. One student was a 15-year old dual enrollment student.

According to Kendall Campus public safety officials, the subject in those cases was described as a six-foot tall black male with a goatee. He was wearing a neon yellow traffic vest and a yellow shirt.

At the time, Kendall Campus posted a crime alert warning in the form of a flyer in the lobby of their public safety office. According to the Miami-Dade Police detective Argemis Colome, the incidents are not under investigation.

Public safety officials said they can escort students, staff or faculty to their vehicle if they feel unsafe. To contact the Kendall Campus public safety department call (305) 237-2100.

French Play No Exit To Be Showcased At Kendall Campus