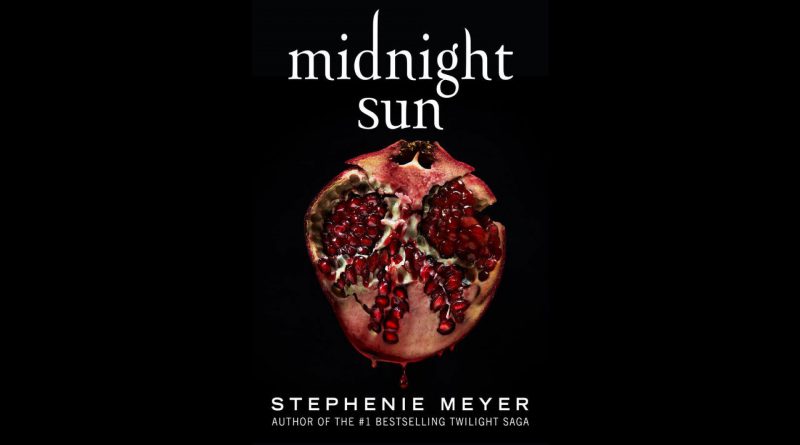 It had been 12 years since she published Breaking Dawn, the fourth installment of her vampire romance series Twilight. On May 4, Meyer announced the continuation of the series via a pre-recorded clip on Good Morning America.

Midnight Sun was released on Aug. 4. It has already become the best-selling book on Amazon.

The Twilight series centers around Bella Swan, a misfit high school student who just moved to Washington. The story details how Bella fell in love with Edward Cullen, a 108-year-old vampire who can’t help his bloodthirst for her.

Midnight Sun retells the love story from Cullen’s perspective. It explores the complexity of his thoughts and feelings throughout his interaction with Swan, giving the readers a chance to better understand him and where he comes from.

This installment is expected to be as popular as the rest of the Twilight series, which has sold more than 160 million copies worldwide and was translated into 37 languages. Midnight Sun had an initial printing of 750,000 copies.

The series’ 12-year hiatus wasn’t planned. The release of Midnight Sun was canceled after several chapters were anonymously leaked in 2008. Although Meyer made a fragment of the book available on her website, she put the project on hold indefinitely.

But after deciding that Cullen deserved to tell his side of the story, Meyer went back to rewriting Midnight Sun. Cullen is known for overthinking his actions and feelings, leading the book to be much longer than the first volume.

Meyer was unsure about releasing the book in the midst of the pandemic. However, realizing that fans could use Midnight Sun to escape the global uncertainty made her change her mind.

Despite the book’s release, a film adaptation has not been confirmed. But if it happens, actors Robert Patterson and Kristen Stewart—who played Cullen and Swan on the Twilight movies—will not come back to play the characters for the sixth time, said the film’s director Catherine Hardwicke in an interview with Entertainment Tonight.

Twilight fans have different opinions about the new book. While some argue that Midnight Sun is an unnecessary continuation of the saga, others believe that the fans’ connection to the books is still alive.