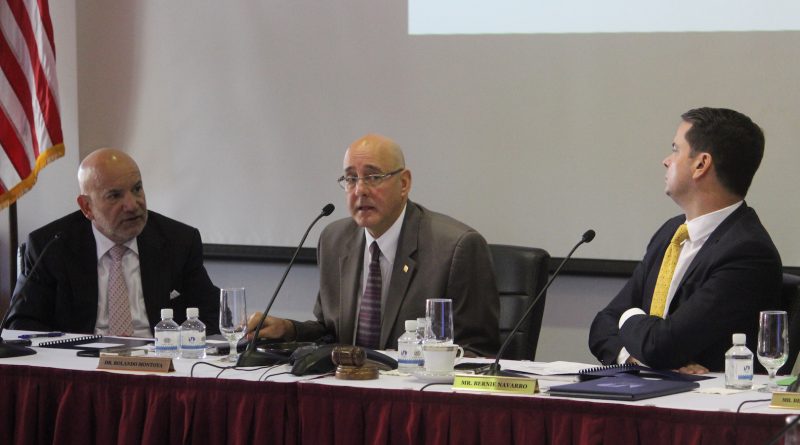 The Board of Trustees laid the groundwork for selecting a search committee that will be charged with selecting Miami Dade College’s fifth permanent president on Nov. 12.

In comparison to the previous search committee, the pool will be smaller and less diverse.

Trustees settled on assembling a committee compromised of 13-15 members that will include: two faculty members, two administrators, two staffers, one student and three to five community leaders. Michael Bileca and Anay Abraham were elected as Board representatives during a unanimous vote, with Nicole Washington as chair.

Chairman Bernie Navarro opted not to be part of the new search committee.

“I think it’s time for a new group of individuals to serve on the [committee],” Navarro said. “In terms of my work, I’m busier than ever and really, last time, I dedicated a lot of time to this and my work, right now, it’s a different time frame for me as well.”

Interim President Rolando Montoya also preferred not to partake in the search committee because of his connection to Vice Provost Lenore Rodicio, whom he hired and has indicated as his preferred candidate. Rodicio is a finalist in the second presidential search.

“It will be extremely difficult to maintain a neutral opinion,” Montoya said.

Board members will send their recommendations for potential search committee members to Interim President Rolando Montoya, who will present his findings at the next BOT meeting on Dec. 17.

The much discussed candidate profile, including minimum educational and career requirements, will also be decided at the meeting.

“I think the committee wants to see the best person to lead this institution,” Navarro said. “We have eight campuses and over a hundred thousand students. It’s not for everybody. Not any traditional candidate can be president of this institution.”

The previous search had 17 members with Navarro serving as the only Board representative. The previous committee included: one Board member, administrator, student, former Board chair, MDC Foundation representative, alum, retiree and staffer as well as three faculty members and six community leaders. AGB Search, the firm conducting the process, recommended a larger Board presence to avoid rebooting the search a second time.

“You are the hiring board,” said Roderick J. McDavis, managing principal at AGB Search. “There should be a major voice on the committee from this Board.”

Trustees also seemed to gravitate toward selecting a candidate outside of the academic spectrum. Most agreed with AGB Search’s recommendation to change the language of the job description to include preferring terminal degrees instead of requiring them to broaden the candidate pool.

Although not expressing agreement toward a non-traditional pool, Navarro said qualifications and requirements are the will of the Board. He believes the College’s community—many of whom have protested the original search—want to see a qualified candidate lead MDC, regardless of educational and career background.

However, some of the faculty continue to disagree with the Board’s preference, saying it brings the possibility of electing a non-academic president.

“I don’t understand why it’s necessary to revisit that same question,” said United Faculty of Miami Dade College President Elizabeth Ramsay. “The more recent appointees will quite likely not uphold the academic standards of the College. It’s a real ignorance to how academia works.”

Trustees also decided not to delay the search despite not having their five-year strategic plan in place at this time. They are on track to select a president by May of next year.

But, if the process were to be delayed, it could possibly be affected by State Senator Manny Diaz Jr.’s proposed bill to hide the names of presidential candidates in any Florida college or university. If the bill passed, it would not be enacted until July of next year.

Navarro clarified the bill would not affect MDC’s current search if it stays on track, but admitted Sunshine laws may scare away potential candidates.

“This is a small group of people we’re looking at. You’re really putting your name in jeopardy at the institution where you work to apply somewhere else,” Navarro said. “That’s at the core. I believe that.” 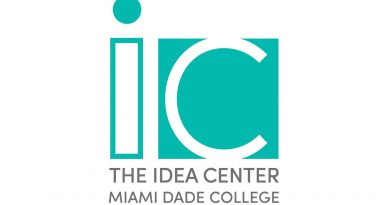 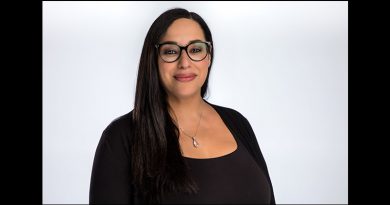