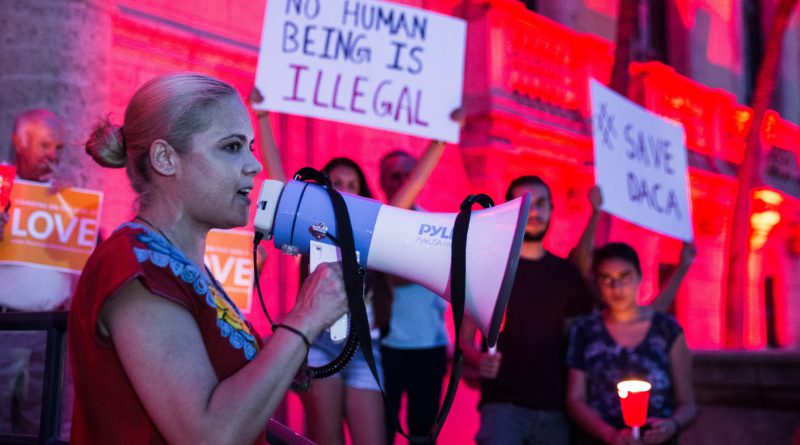 The policy—an executive order by Barack Obama in 2012—allowed more than 800,000 undocumented young people, brought to the United States by their parents, to work and study in the United States.

The program was rescinded by President Donald J. Trump on Sept. 5. United States Attorney General Jeff Sessions described the program as an “unconstitutional exercise of authority by the Executive Branch.”

Sessions added that the program will not accept new applications, and people under the program can still renew their status before Oct. 5 if it expires by March 5.

President Trump has ordered Congress to find a replacement for DACA in the next six months, or he will begin completely phasing out the program. 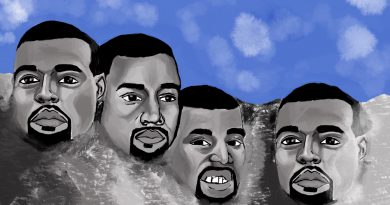 The Abomination of Obama’s Nation: Why We Need to Talk About Kanye 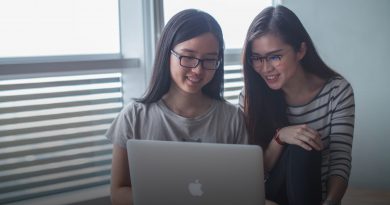 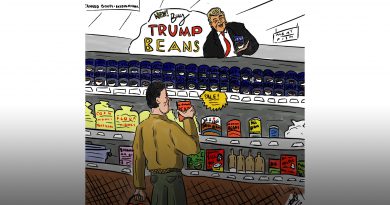 Goya Foods’ President Has Free Speech Rights, Just Like Those Boycotting His Brand