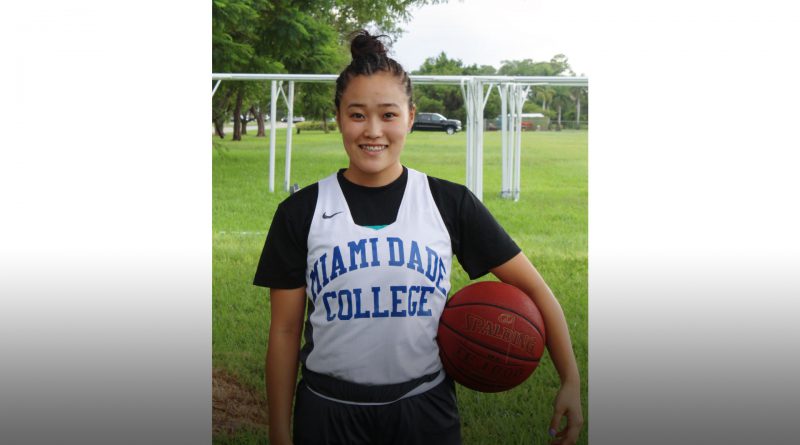 Yamazaki played in 30 games for the Lady Jets last year, averaging 3.7 points, two rebounds and 2.9 assists per game. She quit the team after dealing with some mental health issues, she said.

“I didn’t want to play basketball anymore but one of my friends, who plays basketball, slowly started getting me back into the sport and I started liking it again,” Yamazaki said.

She looked for a new school to continue her education. After emailing multiple coaches from across the country, she heard back from one, Lady Sharks’ head coach Susan Summons.

Yamazaki, who is now studying accounting, credits Summons for getting her back on track in the classroom and on the basketball court.

“I talked to her a lot before she decided to give me an offer,” said Yamazaki, who is one of the Lady Sharks’ co-captains. “She changed the way I used to think about things negatively and taught me how I should take care of myself. All things changed because of Coach Summons.”

Yamazaki was introduced to the game when she was eight years old. While attending her sisters’ basketball game, a friend asked her why didn’t she play. She learned the game and quickly grew to love it.

In high school, she made the team but never played as a result she wasn’t recruited by any colleges in Japan.

After graduation, she came to the United States to attend a basketball camp at IMG Academy in Bradenton, Florida. During the camp, she impressed the staff and was offered a scholarship. It was an opportunity for Yamazaki to prepare for college basketball and learn English.

“Everybody was trying to help me understand English because I couldn’t speak it,” Yamazaki said. “I would use google translate during practices to understand what the coaches would say. It was hard.”

The two years at IMG helped her get the offer to play at South Georgia Technical College. Now, Yamazaki is focused on helping the Lady Sharks.

“Last year, I didn’t go to nationals,” Yamazaki said. “I really want us to go this year. This team can make it to nationals, but first we need to go and win our conference title.” 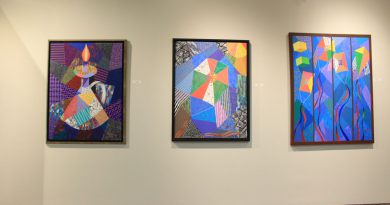