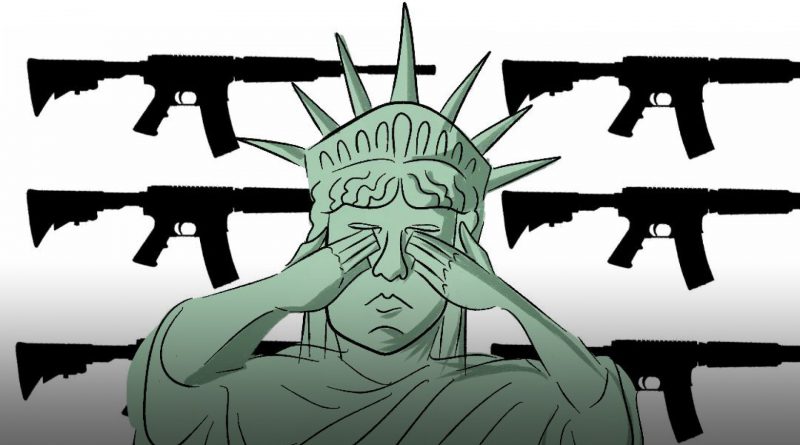 There are some topics that often times become problematic when discussed in public. Money, religion, and politics are three types of conversations that are not necessarily rude to discuss in and of themselves, but that carry a level of intimacy that is unwelcome. Whether or not these topics should ever be spoken of is up for debate. However, one thing is certain: these topics are not for the feeble-minded.

When discussed in depth, these subjects can reveal a lot about someone’s deep personal thoughts and core beliefs, which is why I seek them out. However, not everyone can get behind this form of connecting with someone because of the vulnerability it subjects them to. Instead, conversations that are at times meaningless are welcomed the most.

This method of avoiding significant concerns and demonstrating zero effort to find common ground has become common in the United States. In regard to key political concerns such as the economic inequality that targets class, race, and gender, as well as the plethora of overly sensitive individuals who can’t handle those of a different religion, the United States has shown its fair share of apathy and complacency.

In some ways, the United States has practiced complacency and tolerance toward particular demographics and their shenanigans. It goes without saying that this country, despite the opportunities it opens for the millions housed here, will always have a class favorite. While many are sent to detention centers, others get a simple slap on the wrist. If America’s high imprisonment, drug use, and mass shooting rates aren’t enough, then one need only tune in to news channels and listen to officials to find where the fault lies.

Just recently, more shootings have taken place across the nation. With thoughts and prayers circulating the web, my thoughts drift toward the mental instability that will be pled in the court hearing. Many politicians have proposed ridiculous solutions such as bulletproof backpacks. But $120 bulletproof backpacks for children is not the way to combat school shootings, especially when many communities can barely afford a complete set of school supplies.

Not much can be said about what the U.S. is doing to combat shootings across the nation. For now, we can simply take precautions this upcoming school term and try to protect ourselves and our peers.

Simply because the current policies in place are complacent with certain demographics and their wrongdoings does not mean that all hope is lost. There are many positive avenues to take in order to continue to fight for justice. In a few months the race for the presidential seat will be underway, and it’ll be time for voters to step up and move this country in the right direction and away from complacency and indifference. 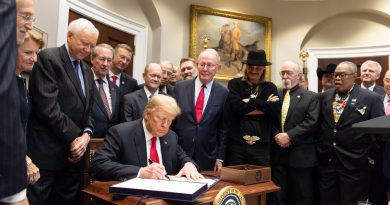 The Trump Administration Is A Kleptocracy 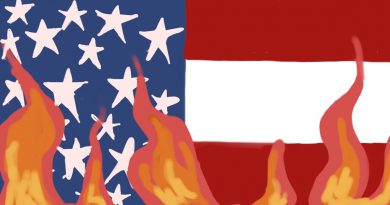