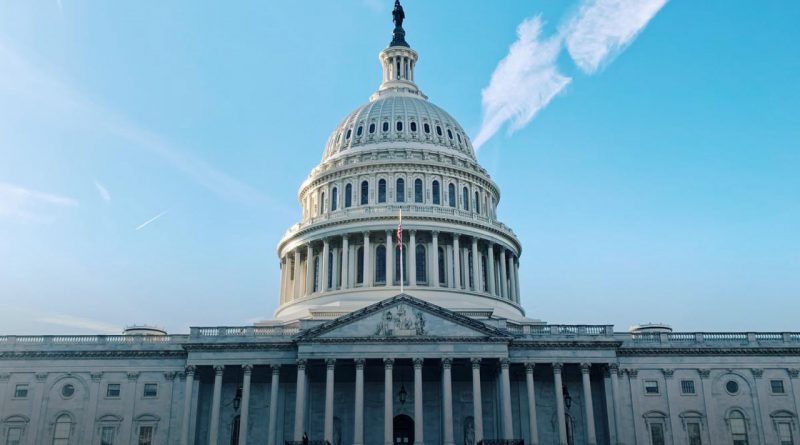 The group hears lectures by journalists, policy-makers and D.C. insiders, visits historic buildings in the city, and immerses themselves in the capital’s fast-paced culture.

But this year will be different. The Inside Washington Seminar—attended by more than 100 students annually from schools all across the country—is going virtual.

“Due to the pandemic and not knowing what January is going to look like, we chose an online format for the general health and well-being of our speakers, our staff, and our students,” said Ann Burke, director of academic seminars at the Washington Center.

This year’s seminar, Inauguration 2021, will be held Jan.11-15 on a virtual platform that is still being constructed. According to Burke, the site will have a common room for the conferences, as well as breakout rooms where each college and university can give their own educational briefings.

After attending lectures from around 8:30 a.m. to 12:30 p.m., this year’s attendees can make virtual visits to government agencies, think tanks, and more. They will regroup in their breakout rooms in the afternoon to debrief.

Inauguration 2021 will focus on the days leading up to the presidential inauguration. Panelists and students will discuss the 2020 election, the politics of race and racism, education, election reform, and the politics and response to COVID-19.

“We selected this theme to reflect what people in the U.S. and maybe around the world are feeling about the government right now,” said the Washington Center’s faculty director, Julia Azari. “There’s this feeling across the ideological spectrum that the government hasn’t been responsive to people and that politics needs to change.”

Confirmed speakers include Steve Scully, executive producer at CSPAN and moderator for the second presidential debate in Miami; Karen Tumulty, a political columnist for The Washington Post and former congressional correspondent; Nile Gardiner, a British conservative commentator and director of the Heritage Foundation’s Margaret Thatcher Center for Freedom; and Martha Joynt Kumar, co-founder and director of the White House Transition Team.

Like in previous years, students will be able to ask the speakers questions after each lecture.

Anyone who wishes to attend the seminar but isn’t an SGA president or part of the Honors College must fill out an online application before Nov. 11.

Applicants must submit a $500 deposit along with their application. Since this year’s seminar will be shorter than previous ones, the total price has been reduced from $2,395 to $1,500.

“I am very happy that this is going on even if it is virtual,” De Los Rios said. “All the speakers have very interesting conversations that help understand how the media and politics work in the United States. This year it will be an interesting moment as we focus on either a new president taking office or the re-election of the current president.”

The decision to hold the seminar in a virtual setting was made this summer in consultation with the leadership from the colleges and universities who have previously attended.

“Although I feel disappointed for the students who will not have this opportunity in person, I also want them to be safe,” said Emily Sendin, a professor at the Eduardo J. Padrón Campus who served as a faculty advisor for the seminar last year. “The event is transformative for students and being in D.C. is part of the experience.” 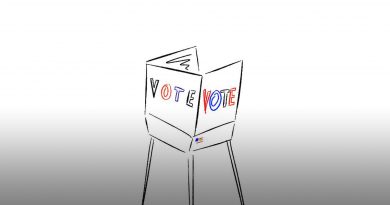 Political Candidates Need To Get With It