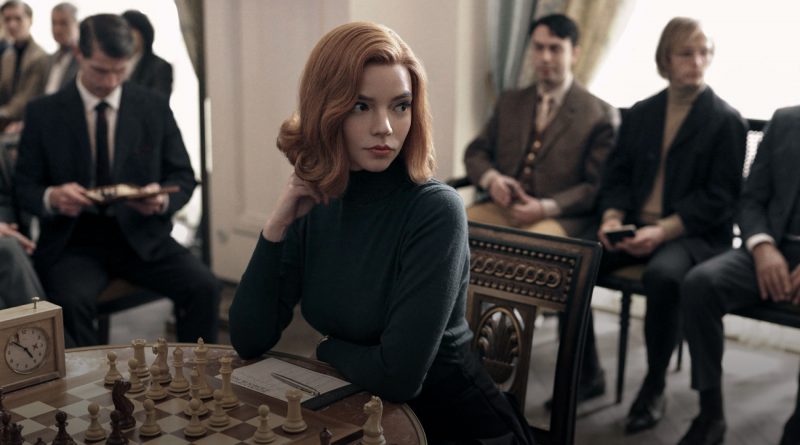 Watching a show about chess might not sound like the most interesting thing in the world but Netflix’s new series, The Queen’s Gambit, has been a hit since it’s released on Oct. 23.

Set during the Cold War era, the show centers around an orphan chess prodigy and her journey to becoming the world’s greatest player in a male-dominant industry.

The show is based on the 1983 novel of the same name by Walter Tevis that mirrors his life and relationship toward chess and his personal struggles.

When Harmon sinks deeper into her obsession with chess, she begins to lose touch with reality and in turn, loses self-control and struggles with addiction. Not only does she become dependent on tranquilizer pills that were first given to her at the orphanage to calm her, but she also starts using alcohol to deal with the stress of the game.

The show succeeds in detailing Harmon’s life and shedding light on all her emotional baggage as she enters adulthood. It captures her wounds and scars in all of its realness when she hits rock bottom regardless of her accomplishments, money or clothes.

Although the series provides us with a strong, compelling female lead who is dedicated to her craft, it also demonstrates the importance of reaching out to a loved one and accepting help when you need it.

Harmon is an independent woman who has made many things happen for herself, but those who care for her see her struggling and resorting to alcohol to numb her pain.

Despite the show’s impressive reviews and popularity, a renewed season seems unlikely, especially with its final scene concluding on a great note. This Netflix chess drama is billed as a limited series and is based on a book that does not have a sequel.

As Harmon rises to stardom, you witness her fail to prioritize her physical and mental health, and as a result, she’s faced with the consequences; however, Harmon picks herself up with the guidance of those close to her.

The Queen’s Gambit serves as a reminder that it’s okay to receive and accept help. 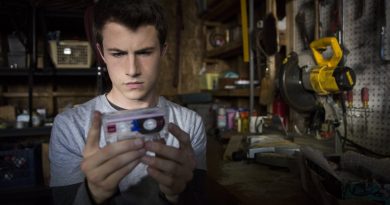 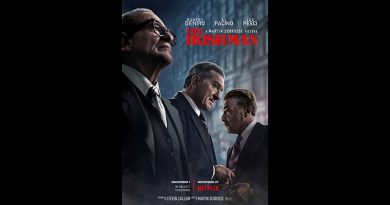