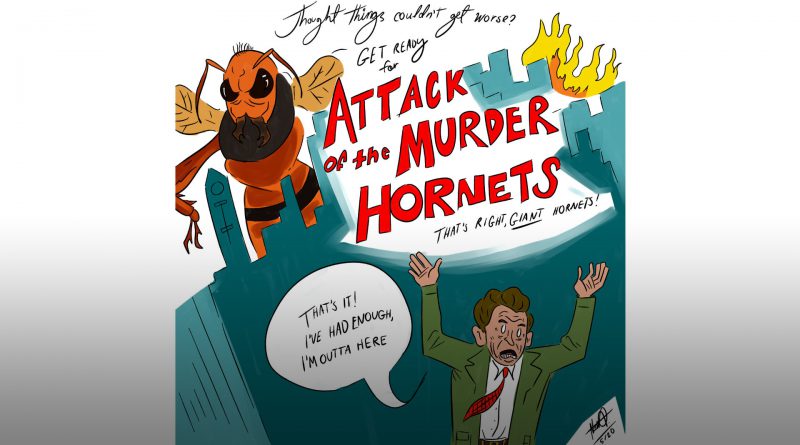 Just when you thought 2020 couldn’t get worse, giant hornets from Asia have made a surprise appearance.

That’s right, Asian giant hornets have made their way to the United States. They’re known for their powerful venom and ability to decimate bee populations.

Many people have entered panic mode following news of their arrival. It’s added fuel to an already raging fire known as the coronavirus pandemic.

Still, the media has overhyped the rise of “murder hornets” instead of providing accurate, fact-based information. During these times, it’s imperative we stay informed, not fearful.

Native to East and South Asia, the Asian giant hornet, or Vespa mandarinia, is the largest hornet species in the world. They can grow to about two inches tall, with a wingspan of up to three inches.

Researchers from Washington State University have said that multiple stings from these hornets can be fatal to people. They cause roughly 40-50 human deaths every year, according to a New York Times article.

However, they aren’t as much of a threat to humans as they are to insects. Hornets can decimate insect populations that play a key role in maintaining ecosystems and agriculture, particularly bees.

Even a few hornets can demolish beehives. They are known to decapitate other bees and feed it to their larvae. When you take into account dwindling honey bee populations, the presence of these creatures is dangerous and worrisome.

The hornets are mostly active during the late summer to early fall. They also feed off of tree sap and other eusocial insects besides bees like termites, ants and vespids.

Media outlets have gone to great lengths to blow this situation out of proportion, in hopes of making viewers and readers hysterical. But there is no need for hysteria. Scientists have clarified that, as long we take precaution, the threat can be kept under control.

Experts prefer not to use the term “murder hornets” because they believe it instills a sense of panic that is uncalled for.

Don’t allow the media to feed off our fears, these hornets don’t actively prey on humans. We must keep our guard up and avoid relying on misinformation from the mass media. 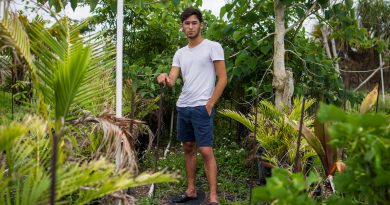 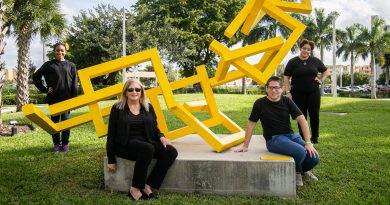