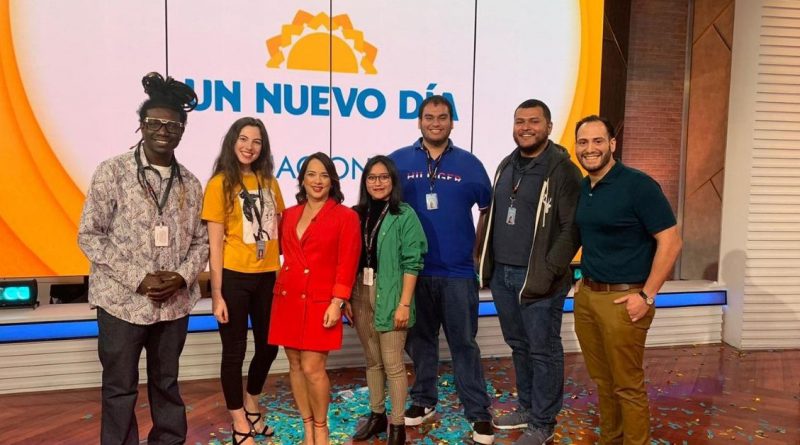 Television hopefuls, get ready—Telemundo has arrived at North Campus.

The project was offered again in the fall and spring semesters but took a hiatus this summer because of the coronavirus. It will return this fall in a virtual format.

“It is an amazing class,” said Catalina Pérez de Armiñan Pazos, who took the class this spring. “Whether you are interested in production or interested in being in the media as talent, it’s something that I recommend because you learn things that are going to be crucial for your career.”

The 16-week class—listed under the official name of Selected Studies (FIL 2990)—is only offered at North Campus and has a limit of 30 students. Participants will receive a graduation certificate from the academy upon completion.

The course also comes with professional perks—Telemundo offers a paid internship to one student from each class.

It is led by film professor Adrian Garcia. In the past—when it was in person—it alternated locations weekly between the classroom and Telemundo’s headquarters in Doral.

Students who have taken the class have produced promotional video campaigns and pitched segment ideas to professional creators. They have assisted with Pulso News, a daily newscast narrated in English, and En Casa con Telemundo, a family entertainment show.

Telemundo Academy alumna Pérez de Armiñan Pazos said the experience is insightful for anyone interested in production or media. She even got the chance to pitch her idea—a dare show called Si Te Atreves—to representatives from Telemundo.

“I learned a lot about the technicalities of putting a production together—what it takes, who you need, what tasks need to be done, and how to run a production from beginning to end,” she said.

The idea for the Telemundo Academy was born when Garcia got in contact with Leilani Garrido, Telemundo’s vice president of human resources.

“Students can get a behind-the-scenes look at what it takes to work for a media company,” Garrido said. “They have the ability to ask any question and to test the waters to see if it’s really what they are interested in.”

This fall semester, the class will take place on Fridays from noon to 2:30 p.m. starting on Sept. 1. 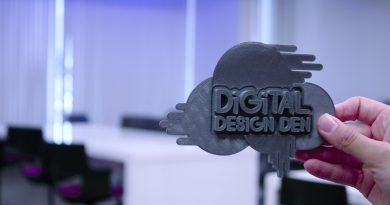 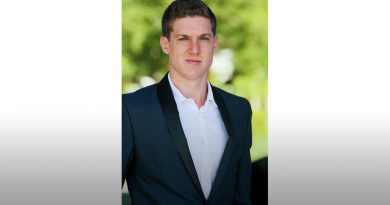 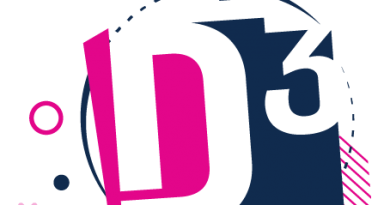