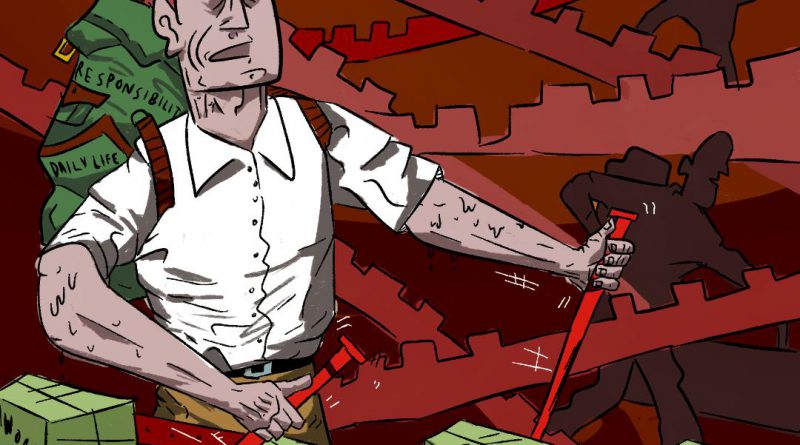 Success and freewill is the American Dream. While society might not want a family with a house and a white picket fence anymore, we still have our own idea of what success looks like—the Gatsby-esque home, fulfilling lifestyle, atmosphere of comfort. Even though some people may not want to be wealthy in dollars, we all yearn for our own forms of life enrichment—our own American Dream.

Getting there is the actual problem. After all, there is a reason it is called a dream. Our entire life we are conditioned to believe that if we work hard, we can overcome all obstacles and be successful. However, we are also told that there is a limited number of people who can actually achieve prosperity. Thus, the concept of “making it” is born and creates unneeded pressure.

The atmosphere of competition that exists in our society has made it acceptable to be selfish and act only in favor of ourselves. We envision a ladder of success and have been conditioned to think that in order for one to climb up the ladder, another must climb down.

This is especially taught in our schools where young students are given examples of successful businessmen that have carved their names into history but did so at the expense of others. Examples include Andrew Carnegie, John D. Rockefeller, Jeff Bezos, and many other individuals who have had a hand in shaping life today. While we can’t ignore their contributions, their negative treatment of workers has often been downplayed as having been “necessary.” This creates a pretense that success at the exploitation of others is socially acceptable because your business was built to earn you profit.

Aside from this, there is a more invisible form of conditioning that exists in our society which allows us to separate ourselves from each other, resulting in acts of selfishness and greed. Mary Esther Harding, a British-American psychoanalyst who died in 1971, wrote a book titled The I and the Not-I: A Study in the Development of Consciousness in 1965. In the book, she introduced the concept of ego development in individuals. To summarize, the book addresses the idea of the “I” and the “Not I,” which exist in ourselves and others. A person is the “I” and everyone else who is not them is the “Not I.”

This separation between ourselves and the community we live in facilitates the mentality that it’s okay to do something that will bring us success even though it may harm someone else. Thus, capitalism keeps thriving and winners and losers are defined.

As a byproduct of this, we end up ostracizing those who are not successful or didn’t “make it.” For example, despite sympathizing for individuals who live in poverty, we also tend to blame them for putting themselves in an inadequate situation or for simply being unable to move out of poverty. Most of us don’t see how our economic system basically traps low income individuals in a cycle and rarely allows them to move ahead.

While competition is good, it can sometimes bring out the worst in us because we are so driven to move forward that we do not stop and look around at how we are thinking and behaving. With all of this in mind, what would it be like if instead of creating an immoral breeding ground, our society built everyone up? By being more mindful of how our actions impact others, we may be able to move toward a society where you don’t need to push people off the ladder to make it to the top. 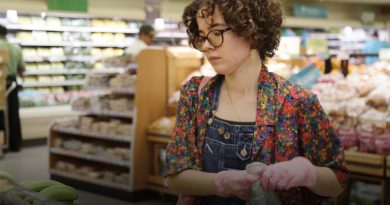 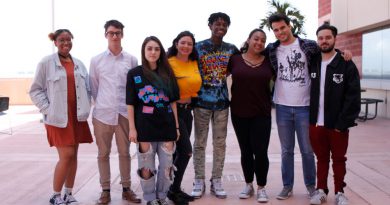 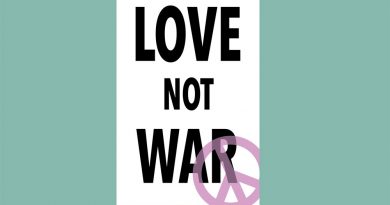 Countercultures Set The Tone For Society