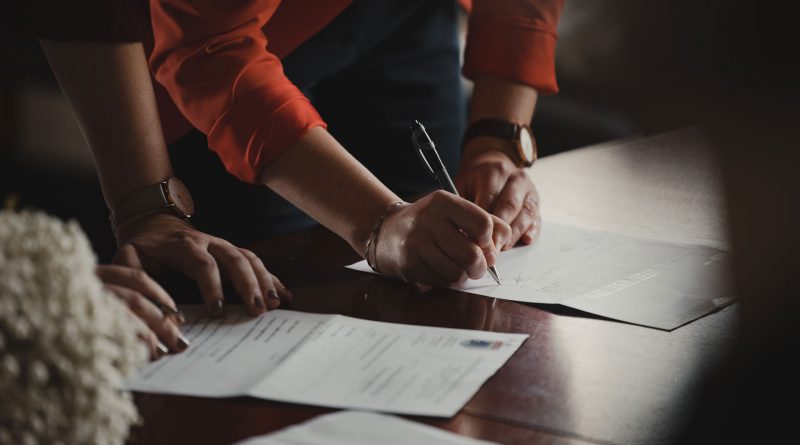 My Name Is: In a move to be more inclusive, Miami Dade College will allow students, starting in January, to designate a preferred first name on some school documents such as Blackboard, admission applications, MDConnect, and the MDC App. PHOTO COURTESY OF ROMAIN DANCRE
News
December 2, 2020December 2, 2020 Kevin Boulandier LGBTQ+

Miami Dade College students can now designate a preferred first name on some school records in lieu of their legal name.

Requests that are approved will reflect the preferred first name of the student on documents such as Blackboard, admission application, MDConnect, and the MDC App.

However, paperwork such as financial aid documents, official transcripts, diplomas, payroll records, professional licenses, and federal immigration documents will not be part of that process.

Students can apply now but the change will officially start being implemented in January.

“Using a student’s preferred name is an essential way of establishing respect with the students and making them feel comfortable in the learning environment,” said Elisabet Vizoso, MDC’s registrar director.

To change their name, students must fill out MDC’s Preferred Name Form. The website will ask for your college ID number, email, phone number, primary campus and preferred first name. If submitting the form in person, students are required to bring a picture ID with them.

Preferred first names will be limited to alphabetical characters and a hyphen. However, the College will deny requests if the new first name is offensive, inappropriate, or used for fraud or misrepresentation.

Approved requests will take seven business days to reflect in the system.

“The College understands that students may prefer to be known in the College community by a name other than their legal name,” Vizoso said.

The move is being greeted with open arms by members of the LGBTQ+ community.

Lunes Oña-Pérez, a transgender man studying at the New World School of the Arts, believes the name-change feature is a step forward for MDC.

Oña-Pérez, who was designated female at birth and has begun the process of transitioning, feels relieved that his preferred name will now be listed on class rosters so he doesn’t have to correct students or teachers on what name to call him.

“When we were in person, I had to deal with my birth name on rosters and seeing [my name]  big on the screen in the library,” Oña-Pérez said. “This is such a big step to be more inclusive. This will make the LGBT community more included in this college.”

Nicolas Arce, a sociology student at the Wolfson Campus Honors College, said he will apply to have his preferred nickname, Nic, used. Arce said he identifies as queer and believes Nic is a more fluid name.

“Miami Dade College has a responsibility for creating an environment that is safe and welcoming for all students,” Arce said. “This is a step toward that and toward creating a space that allows students to do that.”