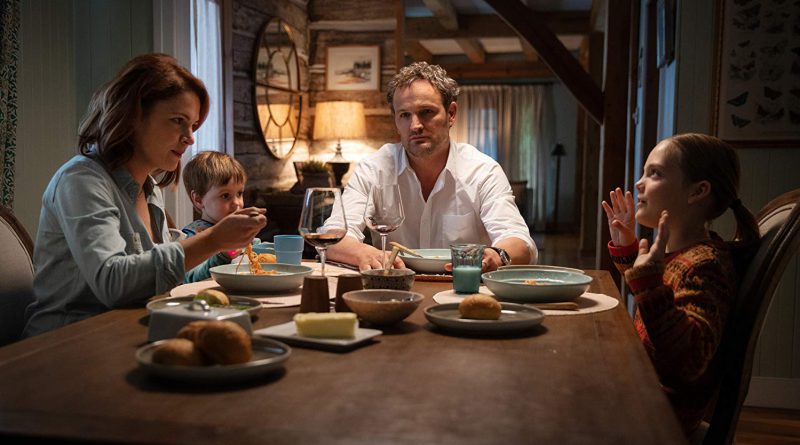 With the moniker “Master of Horror” under his belt, author Stephen King has had a lifetime of creating some of the most thrilling literature in horror and beyond. Books such as The Dark Tower, Pet Sematary and Misery have inspired adaptations in television, comic books, stage productions and music.

But most notably, the film adaptations of his work are considered some of his most famous films of all time. His works have led to The Shawshank Redemption, The Green Mile, and Stand by Me. There is an incredible history of these adaptations in film and the trend continues throughout 2019, with the soon-to-be-released remake of Pet Sematary and the highly-anticipated sequel IT: Chapter Two. But looking at the past may give an indication of how these films could do in terms of critical and audience reception.

The most revered films from his collection were more concentrated in the past, although more shining examples have shown up throughout the years. The first few film adaptations of King’s work established how well the characters and ideas he wrote could translate onto the big screen.

1976’s Carrie, the first work of King’s to be adapted to a film, was unanimously praised by audience and critics alike. Following that was a smash-hit timespan that cemented the classics in his library. That includes The Shining, Cujo, The Dead Zone, Children of the Corn and Cat’s Eye. Each ranged from middle-of-the-road reviews to critical praise across the country.

The first adaptation to be hated, without a doubt, was 1986’s release of Maximum Overdrive, which ironically enough was the only film King himself had ever directed. In 1989, the original Pet Sematary was released, whose mixed reviews led for its remake to be released 30 years later

Throughout the 90s, there were a series of sequels made to continue the legacy that the films from the 80s created. There were five sequels to Children of the Corn in eight years, most negatively received, as were the sequels to Lawnmower Man, Carrie and Pet Sematary.

There were, of course, some superb additions to King’s legacy such as Misery, Green Mile and Shawshank Redemption. All of which were nominated heavily for Academy Awards with the former being the only winner, that for Kathy Bate’s performance as the iconic villainess Annie Wilkes.

With the 2000s and 2010s, more remakes and first-time adaptations were released. The second and third Carrie remakes came and went, a reboot to the Children of the Corn franchise along with a sequel went straight-to-DVD, and the long-awaited The Dark Tower film adaptation held scathing reviews from most critics. The same could be said for 2016’s Cell as well.

Luckily, there were still some films that could similarly keep King’s name in good graces, even without the Oscar nominations of the 90s. Films such as 1408 and The Mist kept the interest alive in King’s work, bringing us to the latest of the adaptations. 2017 was a great year, Dark Tower aside. The remake to IT was a box office success and Netflix released 1922 and Gerald’s Game to wildly positive reviews.

The next films to look forward towards are the remakes to Pet Sematary and IT: Chapter Two. The former debuts on April 5 and received generally favorable reviews at the South by Southwest festival in Austin. The latter has yet to receive any advertising but will be in theaters September 6. Looking past 2019, Doctor Sleep, the sequel to The Shining, will be released on November 8, In the Tall Grass is still in post-production and a Scott Derrickson-directed The Breathing Method has been announced for a 2020 release. With three more projects to come, it is certain that King’s work will be frightening audiences into the future.

Headhunters Is A Coenesque Thriller Full Of Twists And Turns