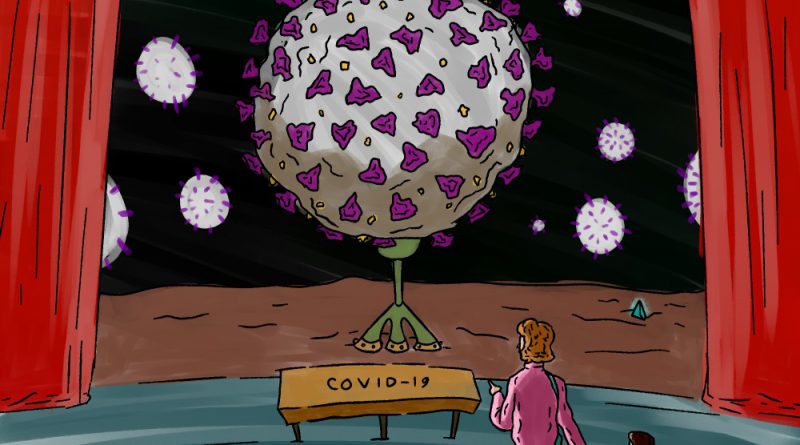 Epidemiology is a Greek word meaning “what is upon the people.”

Among other things, epidemiologists study why people get sick and who is predominantly affected during infectious outbreaks. In times of crisis, understanding how a disease is distributed and what determines its course is important to not only stay informed but also prevent the progression of the disease and promote health.

On March 11, the World Health Organization (WHO) declared COVID-19, a pandemic. All the uncertainty surrounding the virus resulted in panic and fear from the public. While the outbreak should not be taken lightly—Florida currently has 31,528 coronavirus cases and 1,088 fatalities, according to an April 27 report from the Florida Division of Emergency Management—it is important to understand that a pandemic’s definition relates more to how the disease spreads geographically versus the severity of the illness itself.

In this case, it’s evident that the coronavirus has been severe; there have been a total of 52,459 fatalities as of April 25, according to the Center for Disease Control and Prevention.

Pandemics spread throughout the world, and they differ from epidemics which are outbreaks that affect a particular community.

In terms of transmission, it is thought to primarily spread by large respiratory droplets. The virus is released in respiratory secretions after an infected person coughs, sneezes, or talks, and these droplets may stay on surfaces that others might come in contact with. Droplets do not typically travel more than six feet and do not stay in the air for long periods of time.

However, because of the uncertainty, the CDC recommends airborne precautions. Airborne transmission is different in that droplet nuclei can travel longer distances and stay suspended in the air for a long time. They can also spread in the environment, so people do not have to have direct contact with an infected individual to be infected. It is for this reason that social distancing is recommended. The reproduction number (R0) indicates the average number of new infections generated by an infectious person. For example, if the R0 is 2 then for every person that is infected two new secondary cases would be expected.

This was originally estimated to be approximately 2 to 2.5, according to the WHO which is higher than seasonal influenza that has an R0 of about 1.3, but as more is learned about the virus this can change. Ideally, R0 should be no greater than 1; a value greater than 1 indicates exponential growth.

The CFR is difficult to estimate because not all cases are reported or confirmed. Due to limited testing and asymptomatic cases, the actual infection fatality rate (IFR), which is the number of reported deaths divided by the total actual number of cases, might be lower since the total number of cases is likely higher than what is being reported.

The next step in determining the course of action for the country is antibody testing. Antibodies are proteins found in blood that target viral antigens. Antibody tests will help inform leaders about the actual infection rate.

Another benefit of the data that these tests will provide is the number of people that are recovered and immune. If enough people are immune, people who have not been infected are protected through herd immunity since it becomes more difficult for the virus to spread from one person to the next.

While there are some concerns about the accuracy of these tests, the data they provide will play a role in determining when social restrictions will be lifted.

What started off as an epidemic in China, is now a global pandemic raising concerns of limited resources and slow reaction time by some governments. The unpredictability of the course of the disease leaves many questions still unanswered, but a global community of scientists and leaders are learning more about COVID-19 and the virus that causes it as time goes on.

The best thing to do right now is to stay informed and to not treat this disease lightly to help prevent its spread. 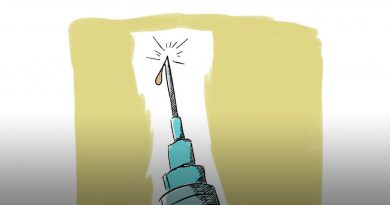 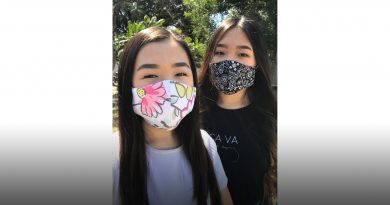 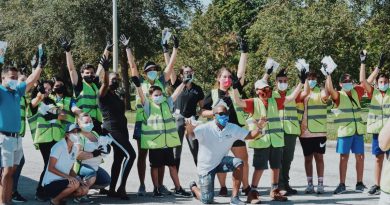