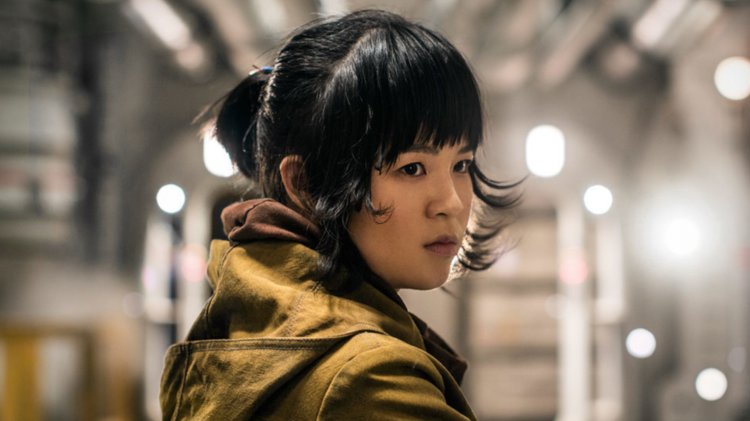 Music is one of the many ways to de-stress after a long day of work. Putting your headphones on and playing your favorite song feels therapeutic. But in modern times, enjoying your favorite artist’s new album may come at a heavy price.

With the rise of social media, a space has been created where everybody and anybody can get together and discuss their mutual interests. This has led to small communities dedicated to their favorite, actor, television show or musical artist to consolidate and become militant in supporting whatever their object of affection does.

“Stan Twitter,” named after the famous Eminem single Stan about an obsessive fan, is easily the worst thing to happen on the internet.

Filled with insensitive memes, crazed fans and a lack of critical thinking skills, the inhabitants of “stan twitter” will stop at nothing to promote their “fave” (short for “favorite”) to the masses. This will include spamming links to their “fave’s” newest album under viral tweets and making twitter accounts for the sole purpose of getting their favorite bands or singers to chart on the Billboard Hot 100.

A nasty byproduct of this bubble has created a culture of streaming for records, instead of enjoying the music.

Fans spend hundreds of dollars in physical albums, digital albums and the song itself just so it can land on the music charts; this behavior also spreads to YouTube as well.

There have been times when fans have skipped class, work or leave their computers open all day just to stream their favorite artist’s new music video. Breaking the YouTube record for most viewed video in 24 hours is something that is a linchpin for most “stans.” Initially a superfluous record, it has now become very important for most fans, as whoever holds the record can see their artist gain visibility among non-“stans.”

It’s getting to the point where listening to music isn’t fun anymore, and something desperately needs to change.

Stan twitter is a microcosm of everything that’s wrong with this world. With tweens, teens, young adults and the occasional 40-year-old obsessing over “insert singer/band/actor” here, it’s bound to create some unintentional hierarchy, thus, subliminally, leading the older crowd to influence younger fans to implement these over the top streaming methods.

Opinions aren’t allowed either. Constructive criticism is met with threats and accusations of going against the hivemind; this is seen in streaming as well. If one were to utter a word questioning these motives, their account will be flooded with an abundance of abusive messages that range from the creative: “go kill yourself,” “report and block” and even go as far as to bully the person off the platform completely.

Anonymity has given people a right to say things they normally wouldn’t in a real life confrontation—stan twitter is no exception.

The digital age of music and its ties with social media is scary. Music isn’t about enjoying the rhythm and the lyrics anymore—it’s about breaking records and “getting one over” on other fans. It’s created a toxic atmosphere where if you don’t stream, you’re less of a fan. As the world continues to change, so will the way we consume music. Let’s hope that these trends don’t continue into the future.