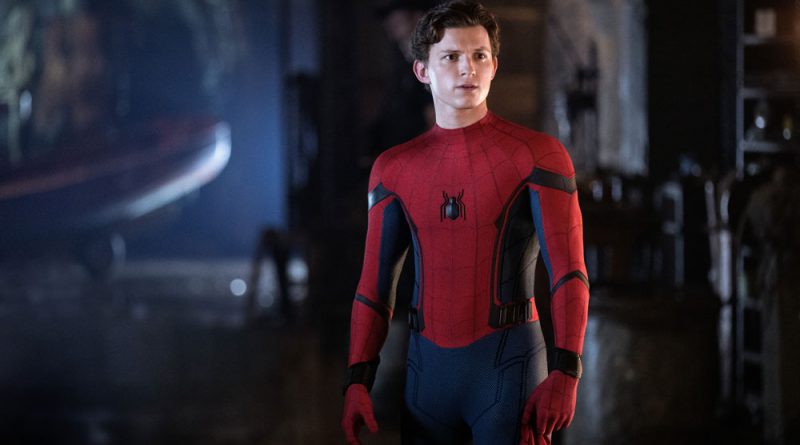 The ongoing partnership between Disney and Sony has seemingly ended.

On Aug. 20, Deadline broke the story that the two media giants would no longer be doing business, a partnership that started and continually banking on the use of one property, Spider-Man. Fans rejoiced when it was announced that the wall crawler would be joining that fantastically popular Marvel Cinematic Universe and were similarly crushed that he would be leaving just four years later. This corporate breakup has audiences questioning the behind the scenes motives and what the results of this divorce could be.

The rights to the web slinger were first purchased by Sony in 1985, who would regularly put the property to use. This led to three films from 2002 through 2007 directed by Sam Raimi and starring Tobey Maguire, and a reboot of the character from 2012 through 2014 starring Andrew Garfield.

Most recently, in 2015, Sony first reached a deal with Disney to lease the character to Marvel and include him in the MCU. The deal seemed simple at first—in the case of movies where Spider-Man was not the protagonist, such as Captain America: Civil War, Disney would have final creative control and distribution rights whereas Sony would have both if Spider-Man was the lead character, such as Spider-Man: Far From Home. With this setup, Marvel and Sony would share the property back and forth as they agreed upon—until the latest negotiation breakdown.

When looking at reasons for the split, there seem to be several factors at play. One being the simple matter of a producer credit. Kevin Feige, current president of Marvel Studios, has been credited as a producer on multiple films both Disney and Sony controlled. Sony believed he would have too much on his plate in the coming years. In Sony’s official statement, it reads “We hope this might change in the future, but understand that the many new responsibilities that Disney has given him — including all their newly added Marvel properties — do not allow time for him to work on IP they do not own.”

Then comes the issue of rights and ownership. Disney recently approached Sony to have a new 50-50 partnership in owning the character, which scared Sony. Spider-Man is its most popular franchise, with Far From Home becoming its biggest financial success ever, pulling in over $1.1 billion.  With a property as big as this, Sony declined the deal as Disney kept returning with counteroffers, with the final offer being Disney taking 30% profit. Reports say that Sony Chairman, Tom Rothman, was only willing to give twenty-five percent ownership to Disney in order to keep Feige’s services as producer and overseer on the projects. With no deal struck, the companies parted ways.

Despite the backlash the two companies have received, there does seem to be some understanding toward Sony. With Disney seemingly dominating the market of entertainment and media, the sentiment of Sony fighting for what they already own and keeping the Mouse’s clutches off it is appreciated. In the coming times, there could be a deal reached, or not, either way, there will be a future for Spider-Man. It may not be the future audiences envisioned, but they will land in the spider’s web once again. 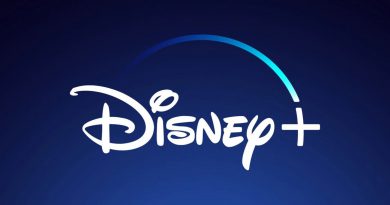