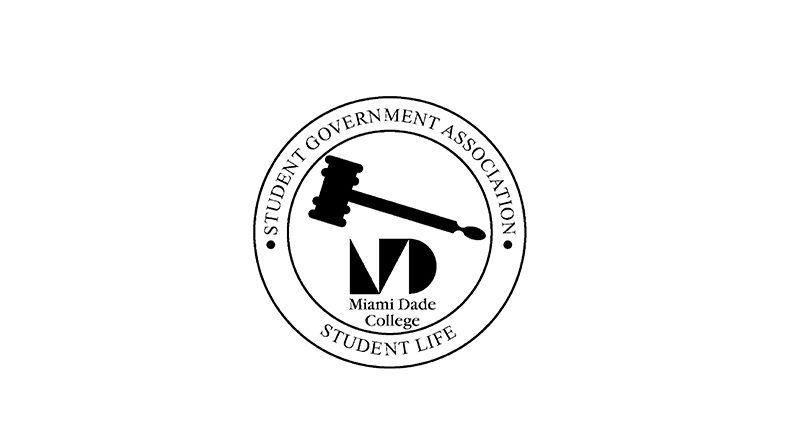 Miami Dade College students interested in becoming Student Government Association officers for the 2019-2020 school year must turn in their candidate application forms to the Student Life department at their respective campus’ by March 11 at 4 p.m.

Application packets highlighting important information about each campus’ election procedures, eligibility requirements and duties and powers of each officer position can be picked up at the Student Life department at each campus.

“Being an SGA officer allows you to develop leadership skills, public speaking, and communication,” said Roodza Pierrelus, the SGA public relations director at North Campus. “SGA advocates for anything the school needs by posting on social media and hosting really fun events on campus.”

To qualify for candidacy, applicants must be currently enrolled in at least six credit hours and be able to maintain this requirement throughout their terms as officers. Candidates must also be in clear academic standing, have, and maintain, a cumulative grade point average of at least 2.5 or 3.0 (depending on the campus) and they must have a high school diploma or the equivalent.

Eligible candidates will be notified of their status on March 12.

Campaigning will take place from March 18 through April 3. Student Life will designate specific campaigning locations at  each campus. Candidates are not allowed to post flyers or campaign near Student Life areas.

The SGA serves as advocates for the students at their respective campus’, addressing concerns and fighting for changes that will help its constituents.

Just last year, SGA officers along with other MDC students, were able to organize a movement to persuade the Miami-Dade County Board of Commissioners to make the North and Kendall campuses early-voting sites.

“SGA is the voice of the student body so anything our community wants us to work on we help them with,” said Kaitlin De Jesus, the SGA President at Hialeah Campus. “Through SGA, I have met so many amazing people. Connections are a really cool thing you get from being an officer.”

Voting will be take place from April 1 to April 3 on the MDC website through a link provided by Student Life. Students can vote using any electronic device or at a computer voting station that will be set up at each campus during the voting period.

The final results of the election will be declared on April 4.

“Commit yourself to being the best you can be for yourself and the student body,” Mendoza said.

For more information regarding the SGA elections, students can contact the Student Life department at their campus. 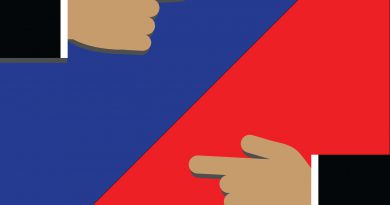 Why Millennials Should Vote in Local Elections

What’s On The Other Side Of Trump’s Mask?