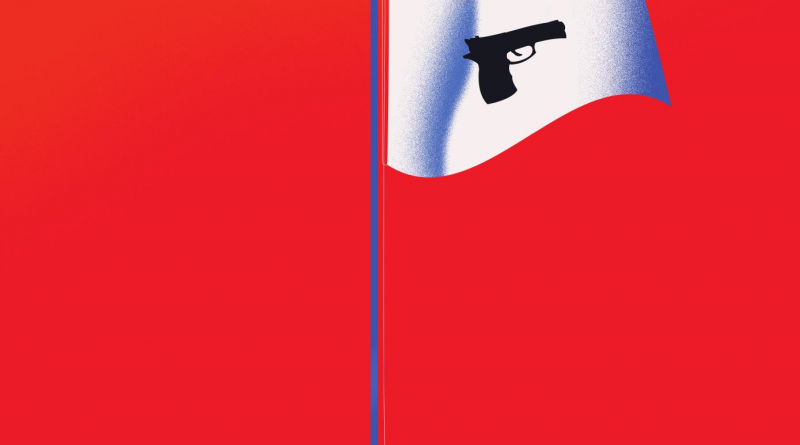 When I think of school shootings, Sandy Hook comes to mind. It was the first devastating event I remember hearing about and somewhat understanding. For the past 20 years, students, parents and teachers have had to face the reality of school shootings, a prevalent issue and will continue to be, unless acted upon.

The Columbine High School shooting, which took place in 1999, arguably served as a catalyst for these shootings—Red Lake in 2005, Sandy Hook in 2012, Marysville-Pilchuck in 2014, Marjory Stoneman Douglas and Santa Fe in 2018, and more. Columbine resulted in 15 fatalities with 24 injured and, during that time, was considered the worst school shooting in American history.

According to a year-long study conducted by the Washington Post, more than 187,000 students in primary and secondary schools have been exposed to gun violence during school hours, since the Columbine massacre. The gun violence contagion is causing collateral damage, further proving that it should be handled urgently.

Beyond gun violence itself, it is the easy accessibility that youth has to firearms that is the most alarming. The brain chemistry of adolescents makes them unable to accurately assess danger, resulting in impulsive, risk-taking behavior. Sadly, gun laws in the United States only require potential buyers to be at least 18, or 21 years of age, for those interested in handgun possession. In-depth background checks are not even enforced in the purchasing process.

In fact, online and gun show buyers are not required to undergo background checks, which is ludicrous. Approximately one million children bring guns to school each year, according to the American Academy of Child and Adolescent Psychology. Reverting to the Columbine incident, the perpetrators happened to be two young men, one of whom was underage. I always wonder how they obtained these firearms to begin with.

Ways in which we can prevent this epidemic from spreading any further include thorough background checks on all gun sales, intervention programs for students, and strict child access prevention laws. Following the Parkland shooting in 2018, countless grieving yet impassioned students led protests against gun violence in Washington, D.C.

It is heart-breaking to imagine the traumatized, emotionally wounded students who witnessed their peers being brutally killed by an assailant. Not to mention, many of the parents and families of the victims vividly recall the anxiety-filled phone calls and text messages their children sent moments before their death. For these reasons and more, I strongly believe it is of the utmost importance to establish stricter gun laws in the country to prevent such tragedies.

Overall, schools should be safe environments where students can pursue an education and interact with one another, not ideal massacre sites. Why should parents have to feel apprehensive when dropping their children off at school? Why should students have to worry about their safety the minute they step inside a classroom? The answer is simple—they should not.