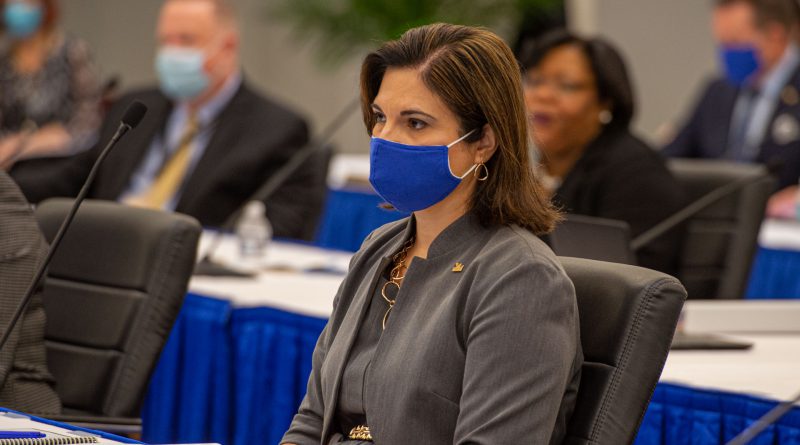 Miami Dade College’s Executive Vice President and Provost Lenore Rodicio has been appointed to the Board of Trustees at St. Brendan High School, her alma mater.

Located in Westchester, the school is a co-educational private institution that centers its curriculum around the Roman Catholic faith.

“I am so honored to return to St. Brendan and have the opportunity to give back to my alma mater,” Rodicio said in a press release. “I look forward to helping guide students as they complete high school and set their sights on college.”

Rodicio is also a board member for the Parks Foundation of Miami-Dade, which mobilizes financial support and commitment to Miami-Dade County’s parks system, and for the Greater Miami Chamber of Commerce, which seeks to advance the betterment of the county.

She started working at MDC as an adjunct chemistry professor in 2001. Since then, she has focused on increasing student access to education, growing student success, and improving the teaching process.

In 1994, Rodicio earned a bachelor’s degree in chemistry from Barry University. Five years later, she graduated from Louisiana State University with a doctorate in chemistry. 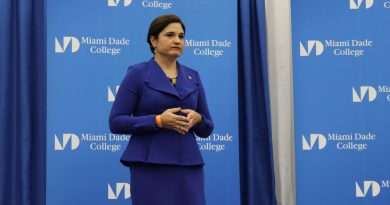 Rodicio Makes Second Pitch To Be MDC’s President: ‘I’m Ready Today To Help Us Rebuild From The Storm.’ 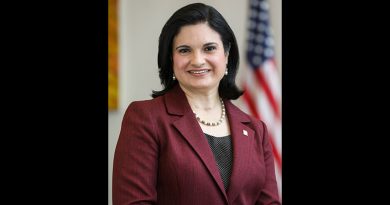 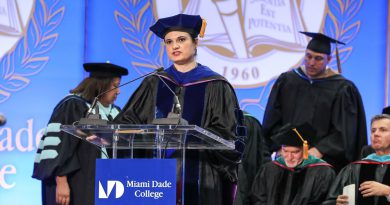