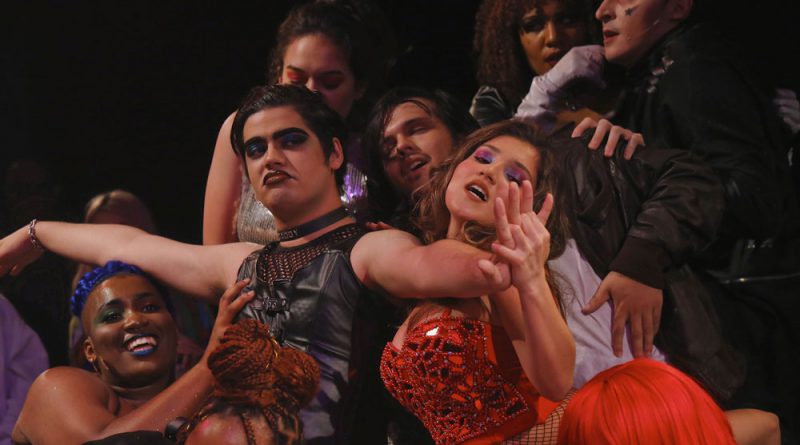 The musical revolves around Brad and Janet, a young couple that seeks shelter from a storm in Dr. Frank-N-Furter’s gothic castle, and become trapped in a sci-fi odyssey.

It was directed by James Alexander Bond, a stage director based in Manhattan. The showings were part of the OnStage series, which puts on several arts performances at Kendall Campus throughout the year.