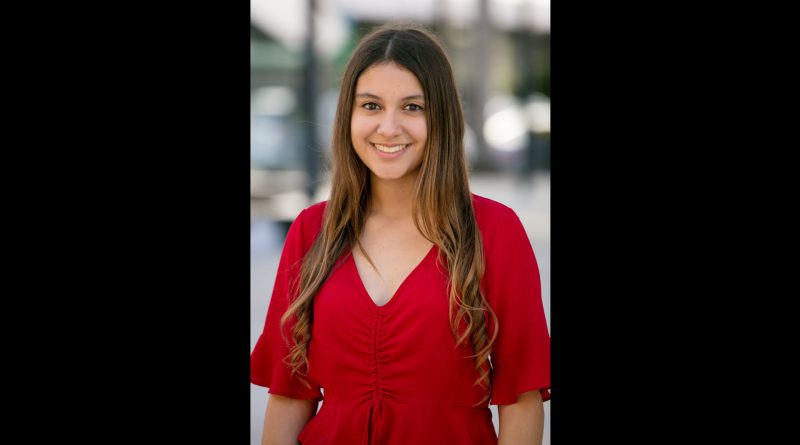 Valentina Gonzalez, who served as Wolfson Campus bureau chief of The Reporter for the 2018-19 school year, has landed a part-time position with América TeVé, a Hispanic television station.

Gonzalez, 21, began working for the station’s archives desk in July. She pitches, assigns and edits multimedia content. Gonzalez served as a news assignment intern at the station for the past six months, where she pitched and wrote stories.

“Coming from Colombia, I wanted to work for a Hispanic TV station,” Gonzalez said. “Thanks to my effort and work at [The Reporter], I was able to get this opportunity.”

As Wolfson Campus Bureau Chief, Gonzalez oversaw The Reporter’s distribution schedule at the campus. She also served as a columnist and staff writer for the paper.

She is expected to graduate from Miami Dade College in December with an associate in art’s degree in mass communications. 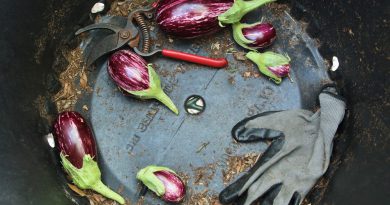