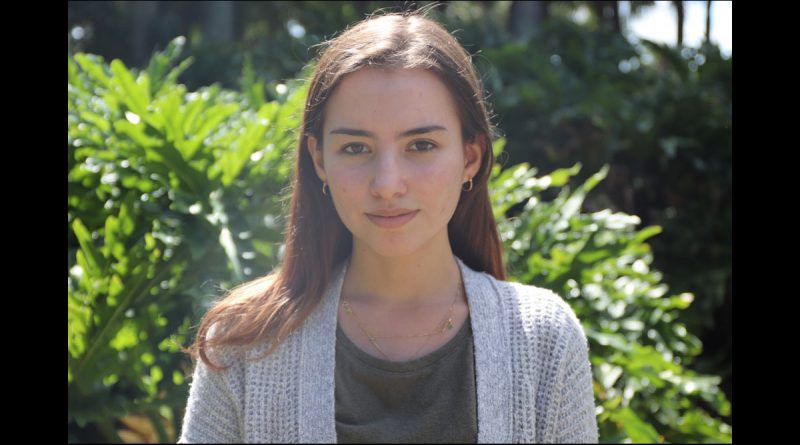 Katherine Wallace-Fernandez, who served as editor-in-chief of The Reporter during the last school year, has been named a Reporter of the Year finalist by the Associated Collegiate Press in the two-year colleges category.

Winners will be announced on Oct. 27 at the Associated Collegiate Press\College Media Association National College Media Convention in Louisville, Kentucky.

Wallace-Fernandez, who currently serves as the paper’s managing editor while overseeing social media and the briefing section, is in her final semester at Miami Dade College.

She was selected as a finalist for stories that included a professor accused of missing classes to get drunk in Spain, a North Campus administrator forced to resign after a sexual harassment allegation and two students who were inappropriately kissed by a stranger at Kendall Campus.