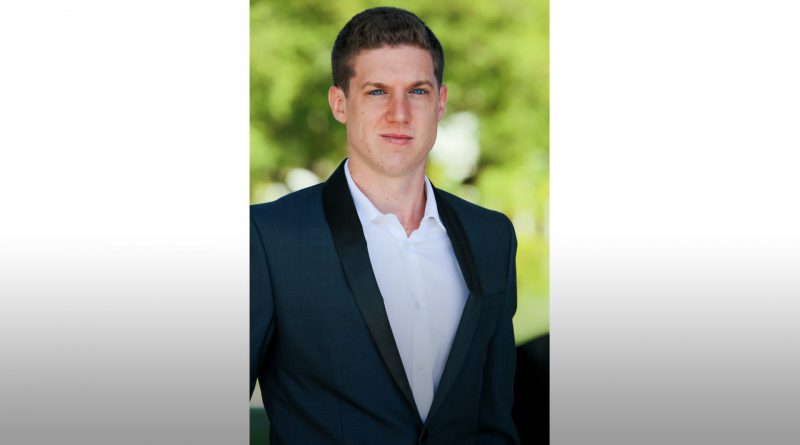 Giovanni Del Fa, who served as Sports Editor for The Reporter during the 2017-18 school year, has landed a job as an associate producer for Telemundo.

“It’s a great opportunity. I’m really excited,” Del Fa said. “I’m just happy to be where everything happens, to really get to see how the shows are made and experience it firsthand.”

As sports editor for The Reporter, Del Fa won first place from the Florida College System Publications Association in the Sports Column category in 2018. He covered the baseball, softball and volleyball teams.

While at Miami Dade College, Del Fa also served as a member of MDC InFocus, a show produced by the Office of Communications that allows students to get on-air experience.

After earning an associate’s degree in mass communication from Kendall Campus in 2018, Del Fa transferred to the University of Florida.

In Gainesville, he was a reporter on the Spanish television station Noticias WUFT, a student-run TV station owned by UF. He was also a writer for ESPN Gainesville, the student affiliate of ESPN at UF.

Del Fa graduated from the University of Florida in August with a bachelor’s degree in journalism. 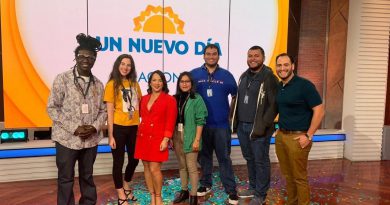 Telemundo Academy To Be Offered Virtually This Fall Through The SEDT