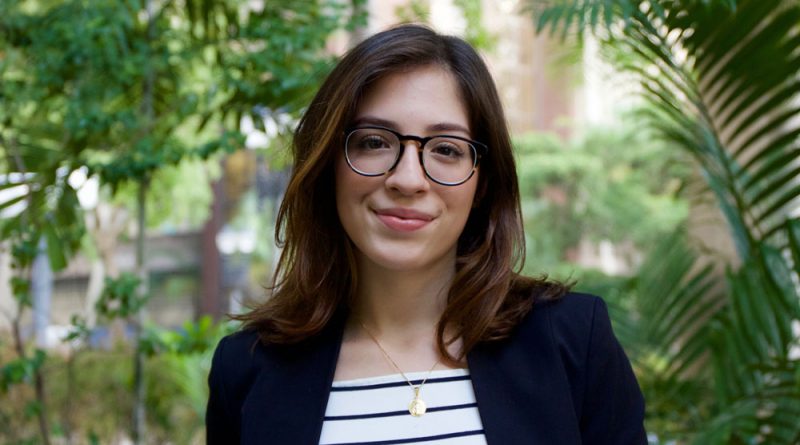 Riane Roldan, who served as A & E editor and social media director for The Reporter during the 2016-17 school year, has been selected as a summer of 2019 reporting fellow at The Texas Tribune.

Roldan, 21, will serve as a general assignment reporter. She is currently a senior studying journalism at Emerson College in Boston, Massachusetts, where she is the news editor for The Berkeley Beacon, the college’s student newspaper.

Last summer, Roldan interned at WLRN in South Florida as a radio and digital intern. She previously interned in Miami at the Medill Justice Project, an award-winning investigative journalism program from Northwestern University.

In May, Roldan was selected to participate in the 2018 New York Times Student Journalism Institute. Two months later, she participated in the National Association of Hispanic Journalists Student Project.

At The Reporter, Roldan was awarded two first place awards in 2017 by the Florida College System Publication Association for in-depth reporting and news writing.  “I’d say to any student that wants to join The Reporter that if you put in the hard work, it will definitely be worth it in the end,” Roldan said.