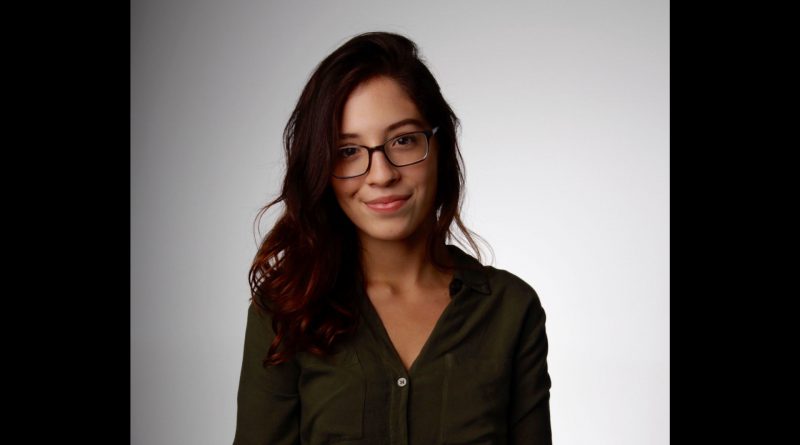 Riane Roldan, who served as A & E editor for The Reporter during the 2016-17 school year, has landed a temporary reporting position at the Austin American-Statesman, a daily newspaper in Texas.

“This will be the first time I have worked at a local newspaper so I’m looking forward to the things I’ll learn while I’m there,” Roldan said. “I love the city of Austin and I’m excited to get to know the community better.”

She served as a reporting fellow for The Texas Tribune  in Austin this summer. Two summers ago, she was a radio and digital intern at WLRN in Miami.

Roldan has also interned in Miami at the Medill Justice Project, an award-winning investigative journalism program from Northwestern University. In 2018, she participated in the New York Times Student Journalism Institute and the National Association of Hispanic Journalists Student Project.

At The Reporter, she was awarded two first place awards in 2017 by the Florida College System Publication Association for in-depth reporting and news writing. Roldan earned an associate of arts degree in mass communications from The Honors College at Wolfson Campus in 2018.

She previously served as news editor of The Berkeley Beacon, the student newspaper at Emerson College—where she is expected to graduate in May of 2020 with a bachelor’s degree in journalism. 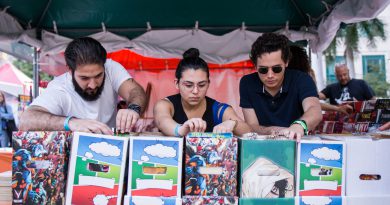 Authors, Drag Queens And A Former Vice President: Welcome To The Book Fair