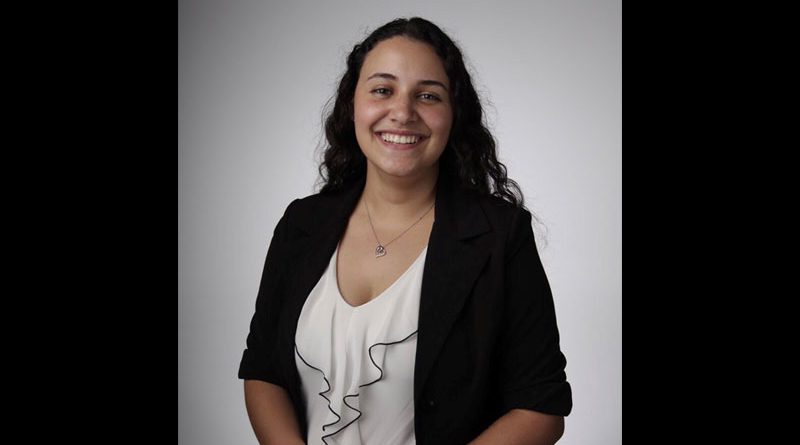 Jaynell Perera, who served as photo editor and multimedia editor of The Reporter during the 2016-2017 school year, has accepted a job as a multimedia producer at WRCB, an NBC-affiliated television station in Chattanooga, Tennessee.

Perera, 22, will start the position on May 13. She will produce the station’s weekend morning news show and promote content through WRCB’s social media, website and mobile app.

“I am extremely blessed to be able to work in the mountains,” Perera said. “Everyone’s been so welcoming at the station and I’m very excited.”

Perera earned her associate in arts degree from Miami Dade College in April of 2017. She is a senior studying journalism at Eastern Illinois University and is expected to earn her bachelor’s degree in May. Perera currently serves as a producer and production assistant at WEIU-TV, the PBS-affiliated station at EIU.