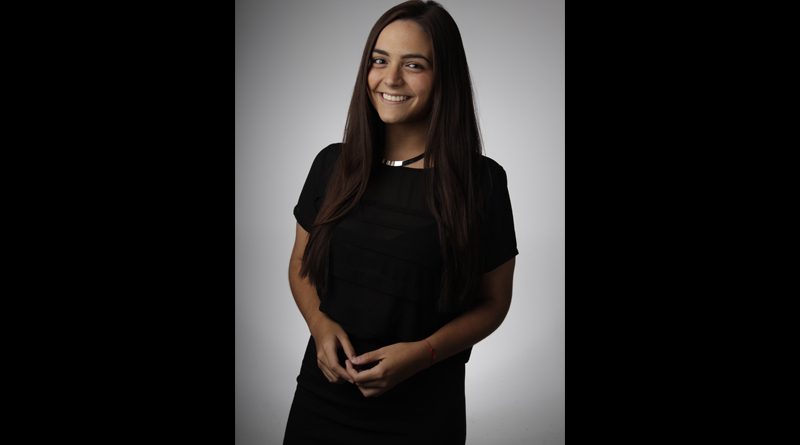 Maria Elena Vizcaíno, who served as editor-in-chief of The Reporter during the 2016-17 school year, has landed a reporting internship at Bloomberg, a national business publication

Vizcaíno, 22, will begin the 12-week paid internship on Sept. 3. She will cover Latin American economies in their New York bureau.

“I think learning how Bloomberg covers markets and other aspects of foreign economies will be transferable skills for other opportunities that may arise afterwards,” Vizcaíno said.

During Vizcaíno’s time as editor-in-chief at The Reporter, she won first-place for in-depth reporting at the Florida College System Activities Association for a story centered around a student who was killed by her father in a murder-suicide.

Vizcaíno served as a breaking news intern at The Dallas Morning News this summer, and has previously interned at the Orlando Sentinel. She served as the director of enterprise of The Daily Tar Heel, the student newspaper at The University of Chapel Hill at North Carolina, before graduating in May with a bachelor’s degree in journalism.