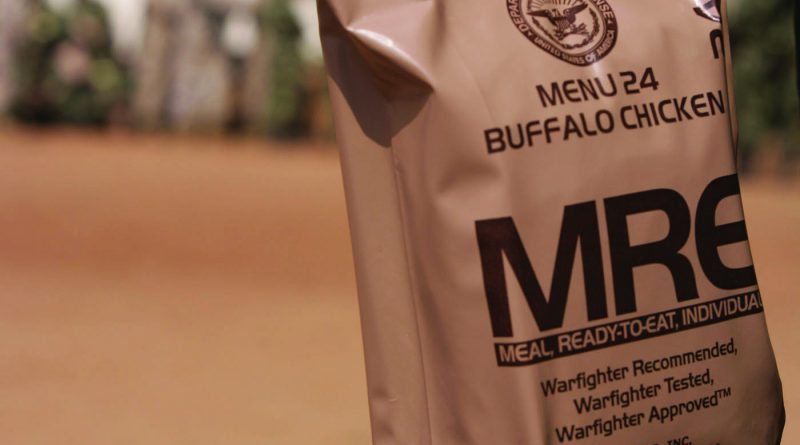 If one went through their grandfather’s old war memorabilia and found a 50-year-old can of spaghetti from their time in Vietnam, the pressurized hiss it’d make when opened may not sound particularly appealing. But to Steve Thomas, also known as Steve1989 on YouTube, it may just be music to his ears.

Since November 2015, Thomas has been reviewing military and survival rations for the purposes of documenting them and preserving the often fascinating Meals Ready to Eat (MRE).

In every video, Steve delivers a brief background on the ration—where it came from, the significance of when it was produced and, most importantly, the contents inside of it. His most popular videos include a 2015 Russian Mountain ration, an 1863 cracker from the Civil war and a 1945 U.S World War II Breakfast ration.

As one can’t have a food review without trying them, Thomas is no stranger to consuming old food if it passes a basic smell and sight test, never trying anything that looks strange or has a foul odor. His commitment to trying them has resulted in finding some delicious and foul foods. Such disgusting rations include a 2008 U.S Veggie Omelet, aptly nicknamed the “Vomelet,” and a 1959 Royal Canadian Air Force ration which included Jelly Bars that made him gag and describe it as “one of the more grueling experiences he’s had with it [a ration].” The bad ration experience peaked before his channel even started when he tried a 2015 Ukranian ration and contracted E. coli from it.

Thankfully, there have been better options: a 2017 U.S. Chicken Burrito where he says, “That hardly seems like something from an MRE.” For a surprisingly decadent MRE, look no further than the 2015 French RCIR Ostrich and Cranberry Sauce ration. In between bites, Thomas would describe it as “incredible,” “savory” and “tender” — “a meal I would have for Christmas.”

Thomas began his fascination with MRE’s as a child after his veteran uncle brought home a few for him to try. After his first bite, he was hooked. He thought “This is what heroes eat. This is hero food.” His next step would be getting involved with MREinfo.com where users would share and discuss their thoughts on MREs and rations. This was his catalyst; Thomas would soon begin posting his reviews there before the creation of his YouTube channel.

Now with a cumulative total of more than 100,000,000 views and more than 800,000 subscribers, Thomas has found a perfect niche to cover and an audience more than willing to strap in and listen to a calm and mild-mannered man eat a 33-year-old ham and chicken loaf. 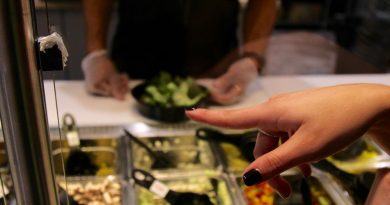 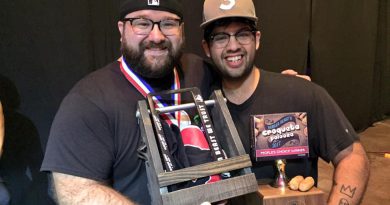 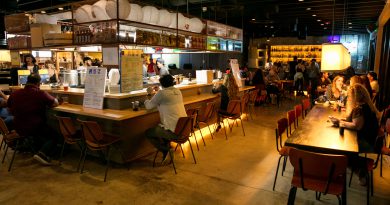 1-800-Lucky Brings The Flavor Of Asia To Wynwood