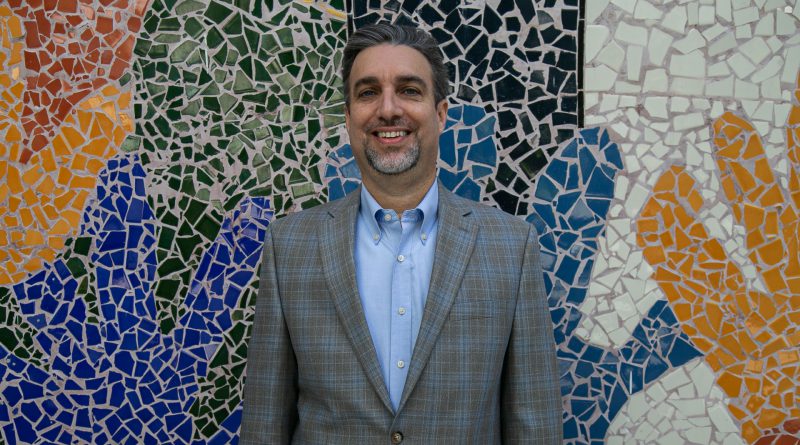 Hialeah Campus has put itself in the spotlight with a new talk show, ¿Qué Pasa Hialeah?

The program, which has aired five episodes since June 10, is hosted by Hialeah Campus President Anthony Cruz. It highlights news and happenings around the campus and city.

“Hialeah is one of those places in the Miami-Dade community that a lot of the time doesn’t get the recognition it deserves,” Cruz said. “It’s really a working-class city with a lot of small entrepreneurs with small businesses. So I wanted to bring to light the positive things that are happening in the area and on campus.”

The latest episode posted on Nov. 19 features Karina Pavone, executive director of Amigos for Kids, a nonprofit organization that seeks to prevent child abuse and neglect.

“The series gives a second chance to the Hialeah community,” Kennedy-Everett said. “It brings us into the lives of our community, and it lets us know that it is here for us. When professors are on the series, it lets students see their professors ‘outside’ the classroom. It humanizes us and it allows students to get a glimpse into our lives and what makes Hialeah so special.”

The idea for the show was born four months after Cruz was appointed president of Hialeah Campus in August of 2019.

Cruz based the name of the program on ¿Qué Pasa, USA?, a sitcom he watched growing up in Kendall. The show is about a Cuban family adjusting to life in the United States.

When he first planned the series in March, he envisioned meeting with guests in person and airing ¿Qué Pasa Hialeah? in April. However, the coronavirus pandemic delayed the launch, forcing the show to move online and pre-record episodes via Microsoft Teams.

Preparing for the interviews is easy, according to Cruz. He asks guests three questions—specific to each guest—and lets the conversation flow.

“I’ve learned the strong commitment guests have to the Hialeah community and their love for the campus,” Cruz said. “It’s pretty impactful. I see it through the conversations that I’m having with them.”

However, the show doesn’t come without challenges. Cruz struggles to find guests who are working to improve the Hialeah community, have something interesting to teach and can catch the attention of viewers.

Most of that leg work falls on Kathlynn Larose, Cruz’s administrative assistant. She figures out the logistics of the show, schedules guests, and ensures they feel comfortable with the questions prior to taping. Once an episode is recorded, the Hialeah Campus Media Services Department edits the video for publishing.

But the hard work is worth informing the community, Larose said.

“I believe ¿Qué Pasa Hialeah? provides community leaders with an additional platform where people can gain a better understanding of industries and issues that affect our community,” she said.

Cruz wants to continue producing episodes on a monthly basis. In the future, the show plans to feature a local elected official, an SGA Officer from the Hialeah Campus, a Hialeah Campus alumnus, and someone who works with the Leah Arts District.

“The series shows our students MDC’s holistic approach to education,” Larose said. “While education is our top priority, it is also important that our students understand how our college is connected to the community.” 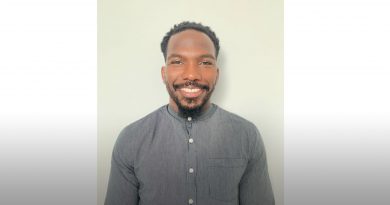 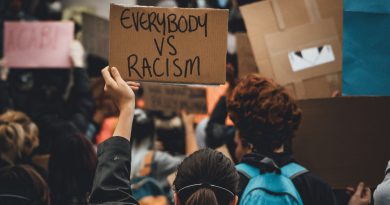 Virtual Discussion About Race Issues In The Hispanic Community